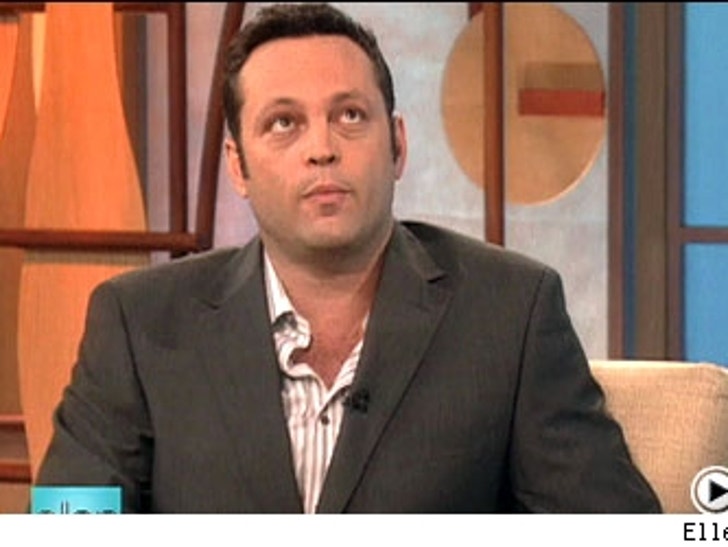 "I was very fortunate" says Vince Vaughn-- and a million men say "no kidding!" Vince Vaughn, as we all have heard, is reportedly dating one of the world's most desirable women, but that's not why he says he's fortunate. 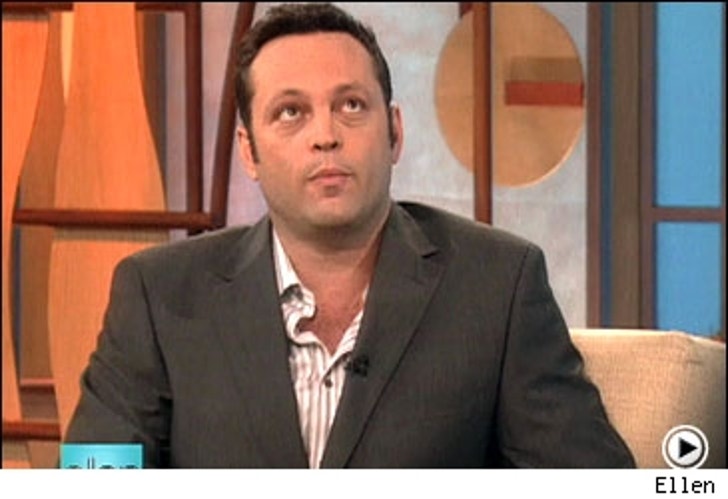 As he told Ellen this week, Vince is lucky that she said yes to 'The Break-Up,' the movie he wrote with her in mind. He had never even met Jen when he wrote it and if she hadn't agreed to do the film, it's hard to imagine their relationship would ever have happened. So what do you call a celebrity who writes a film for a super hot superstar and ends up not only casting her but dating her too?