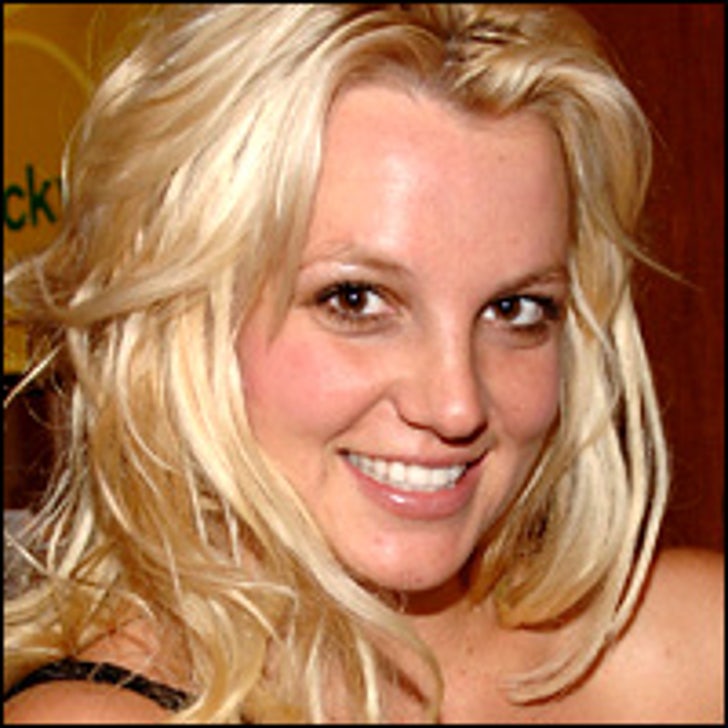 4) Tim Just Has GOTTA KNOW: Will Britney be coming to Milwaukee, Wisconsin anytime soon, and if so, when?

As of right now, it appears to TMZ that Britney is focusing more on her career as a mother as opposed to her career on tour. She recently announced on'The Late Show' that she is expecting her second child with hubby Kevin Federline. Unless she plans on toting her babies on tour, we don't think you can expect Ms. Spears in Milwaukee. Take a look at 'Britney's Big Announcement. 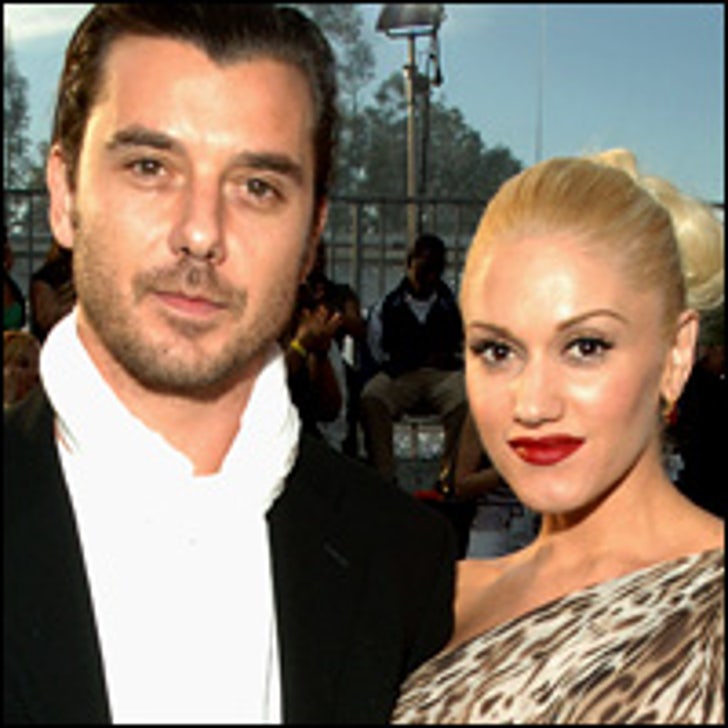 May 26, 2006 marked an epic day in the lives of Gwen Stefani and husband Gavin Rossdale -- Gwen gave birth to Kingston James McGregor Rossdale, the couple's first child together. Since Kingston's birth, Gwen has no definite plans as of yet to get back in the studio to begin recording, according to her spokesman, Dave Tomberlin. However, we're sure that putting all of her time and energy into her new family are top priority. Take a look at TMZ's story on the blessed event. 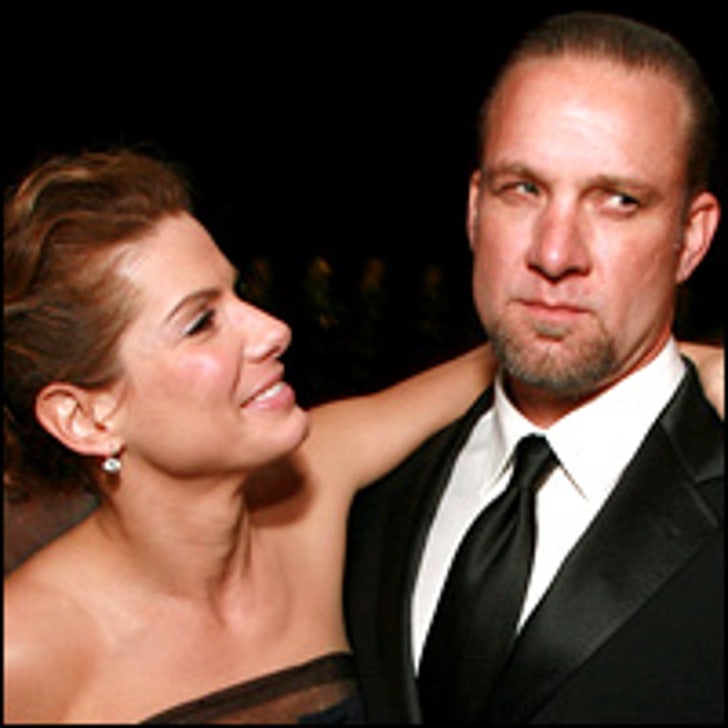 6) Elizabeth Has Just GOTTA KNOW: I think Jesse James is amazing! I can't believe he would find someone like Sandra Bullock appealing, especially since knowing who he has been with in the past. Where did he and Sandra meet?

Elizabeth, you hit the nail right on the head. We, too, think the Jesse-Sandra union is a bit shocking. But according to James, they're "so similar, it's scary." The pair met when Sandra brought her godson to West Coast Choppers, where he says he fell hard for the actress. They wed last July and since then James says that his relationship with Sandra "makes me feel like I can do anything.... She pushes me to be a better person." As for what Jesse can do for Sandra, he can continue to protect her from long-time stalker, whose restraining order was recently extended for another three years. Click here to read the original story.