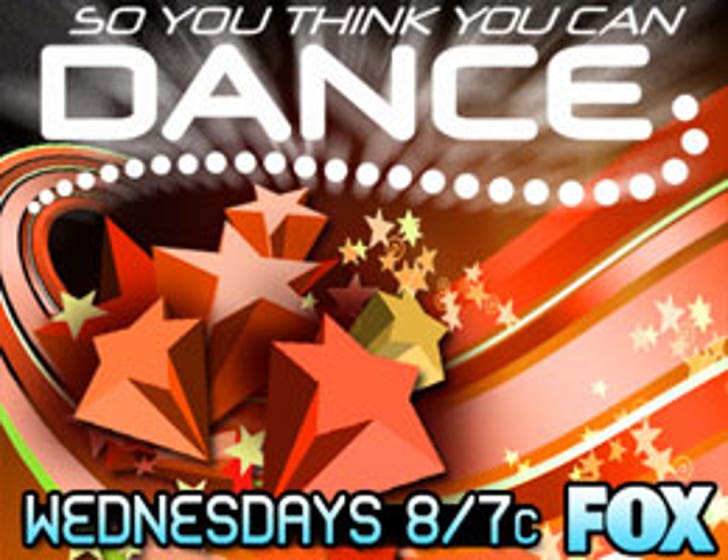 TMZ has obtained a lawsuit claiming that Fox Broadcasting and Dick Clark Productions ripped off the TV show, "So You Think You Can Dance."The plaintiffs, John Cassese, Mark Wolfe, Maria Lamagra and Brian Nelson, claim in May, 2003 they registered "So You Think You Can Dance'" with the Writers Guild of America. The plaintiffs alleged in July, 2003, they met with reps from Martin Erlichman Associates, Inc. to discuss pitching the show.

According to the lawsuit, filed today in Los Angeles Superior Court, the plaintiffs struck an oral agreement with Erlichman Associates to pitch the show. They say the deal was -- they would be paid to write, direct and produce it.

The plaintiffs say Erlichman Associates contacted the Creative Artists Agency to help pitch the show and CAA "did not say no" to the idea.

The suit claims by September, 2005, the Erlichman company froze the plaintiffs out and refused to return their calls.

The suit claims the format of the show is uncannily similar to the plaintiffs' treatment, including "contestant dancers (who) are challenged by various means including pairing the contestants with complete strangers" and "a panel of judges."

19 Entertainment, Inc., which also produces "American Idol," is also named as a defendant.

TMZ placed calls to FOX and Erlichman Associates. A FOX rep tells TMZ he is unaware of any lawsuit and even if he did, FOX has a policy of not commenting on pending litigation. Calls to Erlichman were not immediately returned.