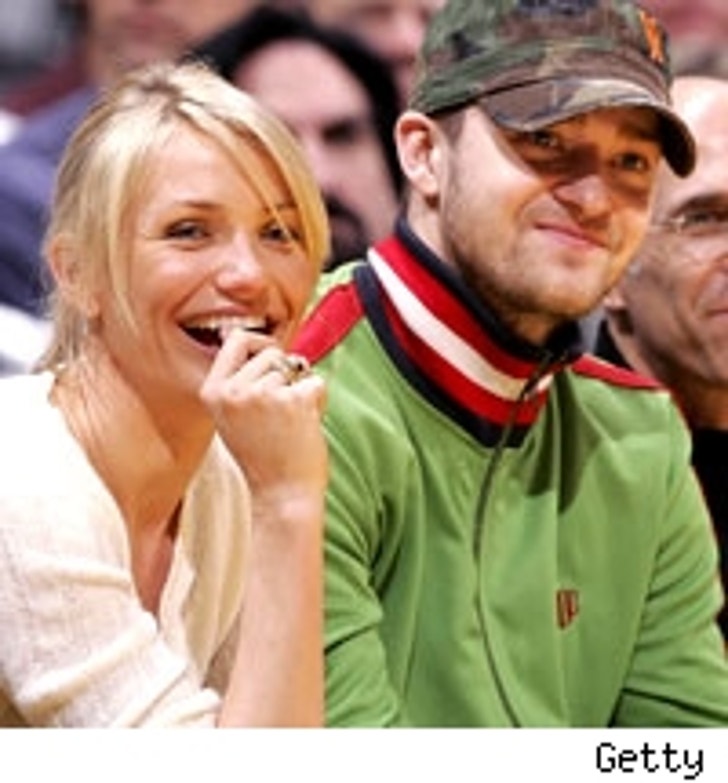 4) Brenda, Michelle, Shelagh, Jean, and Lauren ALL Just Have GOTTA KNOW: Where have JT and Cameron been lately?! I haven't heard anything about either of them in months... no pictures, news about a wedding or a breakup. What have they been up to?

Although online speculation is rampant about a possible breakup, sources close to Justin and Cameron tell TMZ that rumors of a split are "total BS." As for their professional lives, July 7th marks the radio release date for "SexyBack," JT's first single from his "FutureSex/LoveSounds" album which should be hitting stores mid September. Cameron's next films, "The Holiday" and "Shrek the Third," can be expected in December and next year, respectively. To catch the duo steppin' out at Shag, check out "Star Catcher LA" 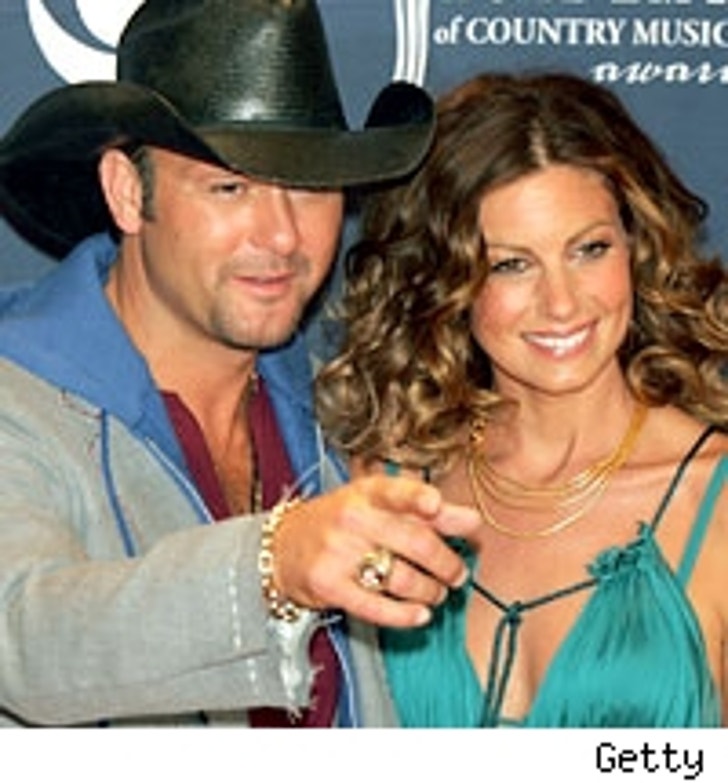 5) Ginger Has Just GOTTA KNOW: Will there be a DVD of the Soul 2 Soul II concert event with Tim McGraw and Faith Hill?
As of this point, no arrangements have been made for these concerts to be shot for DVD distribution. It is possible, but plans are not in the making as of now. Tim McGraw and Faith Hill's "Soul 2 Soul II" tour is the first since their previous "Soul 2 Soul" tour back in 2000. The couple is on tour now, and expects to travel to roughly 70 cities. To see Faith and other hot singers at last year's CMA's, click here. 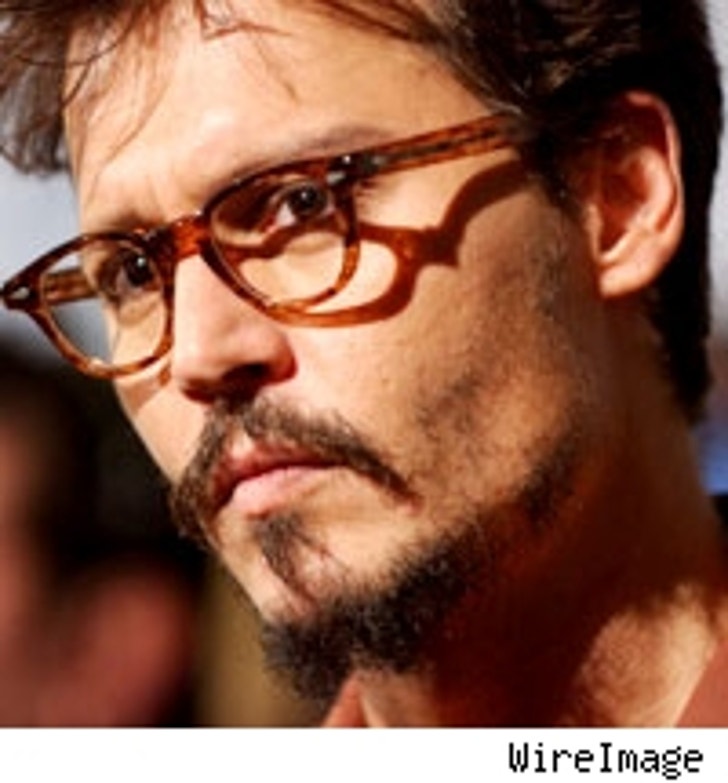 6) Cyndi Has Just GOTTA KNOW: Where is the island that Johnny Depp owns?

Although his publicists wouldn't elaborate, the talk around town is that along with homes in France and Los Angeles, Johnny Depp owns Little Hall's Pond Cay, a 35-acre private island with white sandy beaches in Exuma Land and Sea Park, located in the beautiful Bahamas. With his multi-million dollar purchase, Depp joins the likes of Brooke Shields, Tony Curtis and Nicolas Cage, all celebs who've taken the big plunge for more pleasure. For the inside scoop on his relationship with Vanessa Paradis, click here. 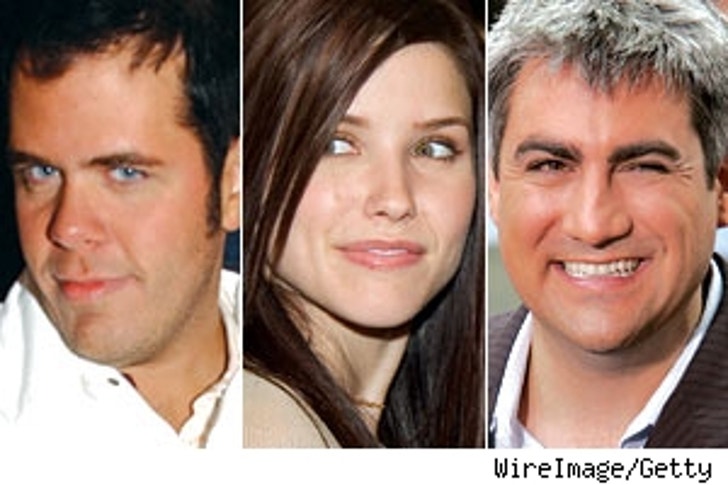