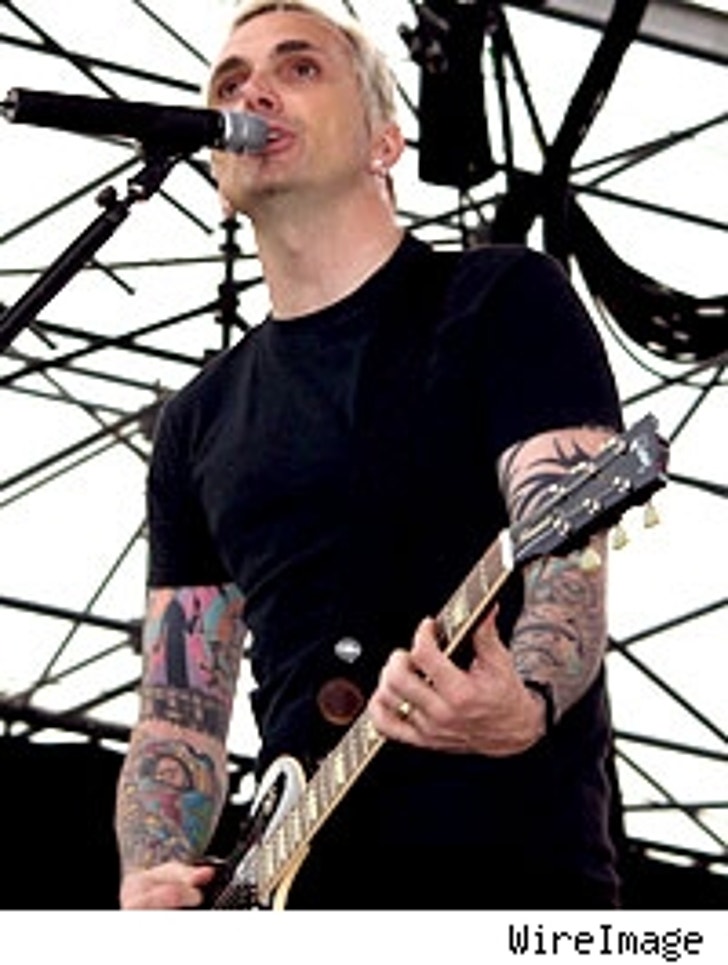 A contentious debate is starting to brew on various blogs and message boards about the new Everclear video "Hater Jesus." The video is full of religious imagery, and beyond bloggers, is likely raise the ire of certain television Bible-thumpers.

In commenting on the song, Everclear's frontman Art Alexakis says: "some people write love songs, some people write happy songs but I've written what I think is the ultimate 'break up' song." For the "Hater" video, the song's theme was broadened, as it rails against "those who justify violence in the name of religion-in this case." The fictional "Hater Jesus" character even has his own Myspace page (hey, who doesn't?).

The video is making the rounds on YouTube and iFilm, but given the "curse words" will have to edited for any potential MTV airings. But, the naughty words are not the only thing causing a stir. The main character is a not-so-nice young fellow walking around in a crown of thorns causing mischief, using Bibles pages for rolling paper and drinking more than communion wine. Not exactly the Jesus depicted in the Scriptures.

Wait to Bill O'Reilly gets a hold of this!