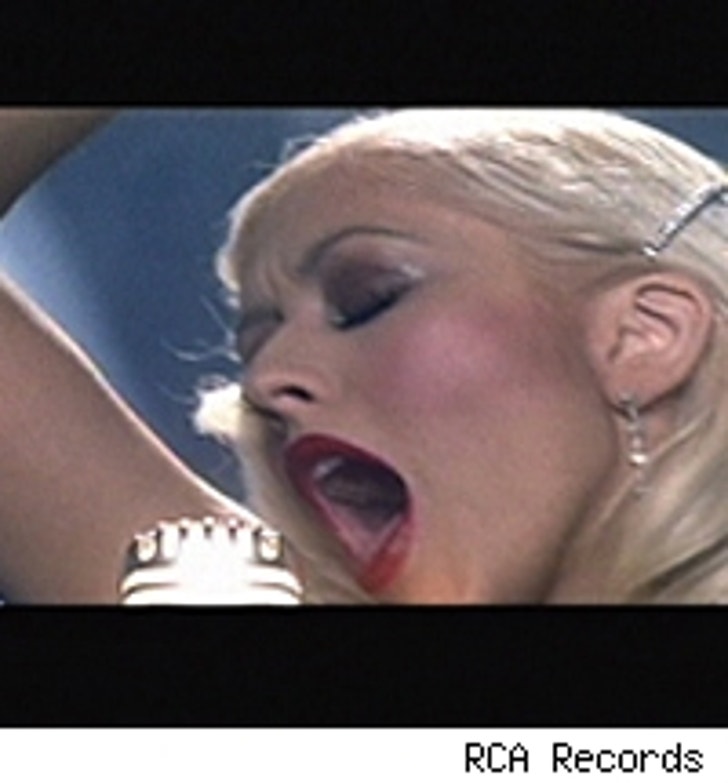 As Christina Aguilera returns to the music scene and tops the charts with her new single "Ain't No Other Man," fans are wondering when they'll get their money back for tickets they bought for her concerts in 2003 and 2004 that she canceled, blaming strained vocal chords.

FansRule, the company the pop diva hired to run her website and fan club, is said to be responsible for the lack of refund situation. FansRule is currently being run by a bankruptcy court since filing for Chapter 11 in November of 2003, and still owes fans refunds for the canceled shows.

On her official website, Christina's attorneys have issued a notice to fans urging those with claims to submit their information to the court. Aguilera says on her site she has personally arranged through her attorneys to ensure that fans will all be reimbursed. She also says that any money due to her and her company from FansRule should be used to satisfy the claims her fans. How nice!

TMZ called Christina's reps, but those calls were not immediately returned.