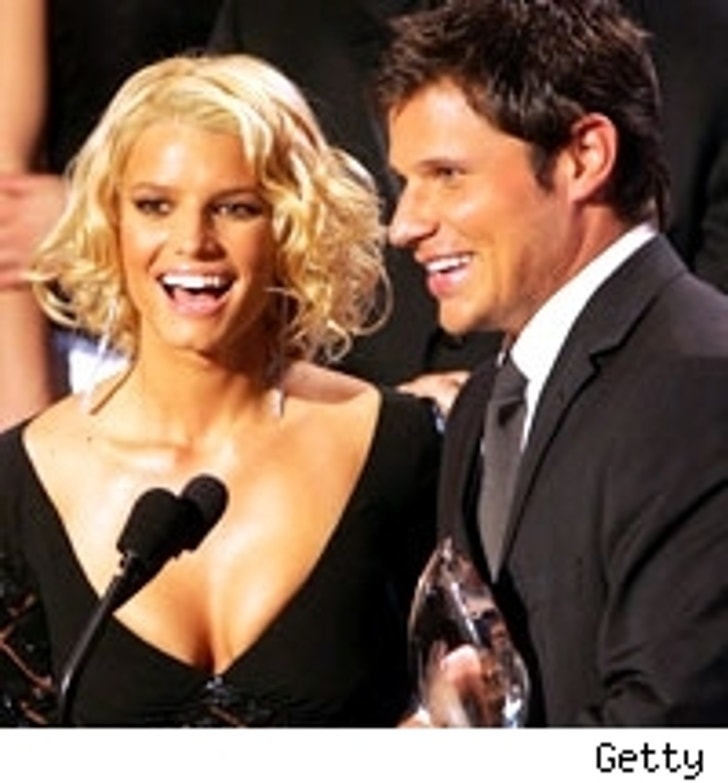 TMZ has obtained court documents that seal the deal on Jessica Simpson and Nick Lachey's divorce.

As TMZ first reported, Jessica and Nick agreed to end the marriage immediately, but deal with their financial dispute at a later date.

Sources tell us that Jessica has offered Nick $1.5 million to walk away from the marriage, even though under California law Nick would be entitled to half the fortune the couple amassed during their marriage.