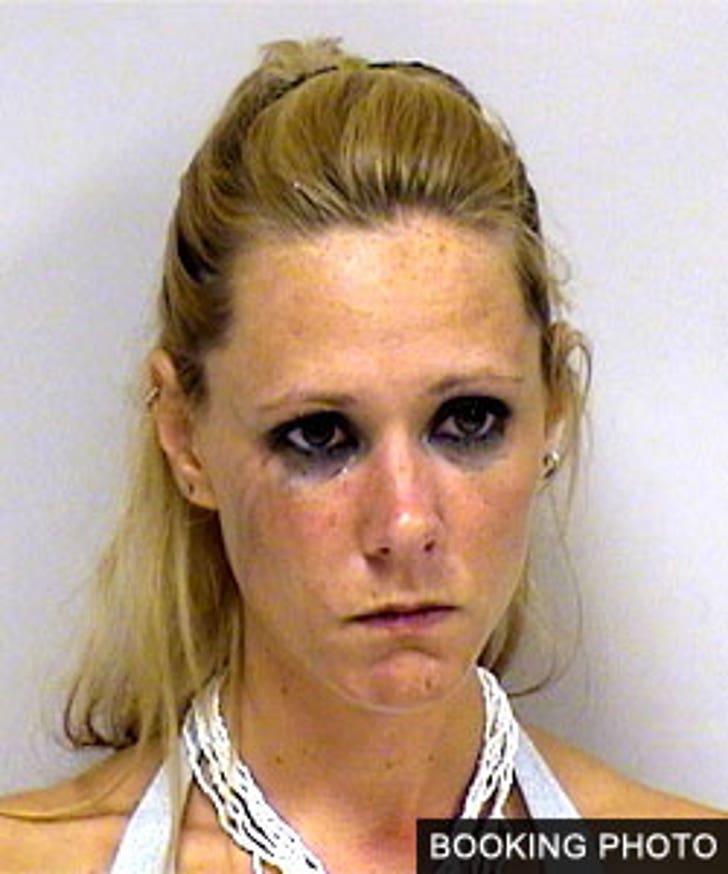 CROMWELL, Conn. (AP) -- A cast member on MTV's "The Real World" was arraigned on a misdemeanor assault charge after police said she bit her boyfriend during a domestic dispute.

Paula Ann Meronek, 25, allegedly bit her boyfriend several times when he refused to let her into their home early Sunday morning, police said. "I think it was an argument that led to one thing then another," said Cromwell Police Chief Anthony Salvatore. "He attempted to keep her from the house. It got physical and we were contacted." Meronek, who was arraigned Monday, was charged with third-degree assault, which carries a potential penalty of a year in prison. She is due back in court Aug. 11. No lawyer was listed in court documents.

Her boyfriend, John Alyward, was charged with disorderly conduct. The arrest was first reported by The Middletown Press. "The Real World," now in its 17th season, puts seven strangers together in an exotic locale -- this time in a Key West, Fla., beach house.

A call to the show's producer was not immediately returned.