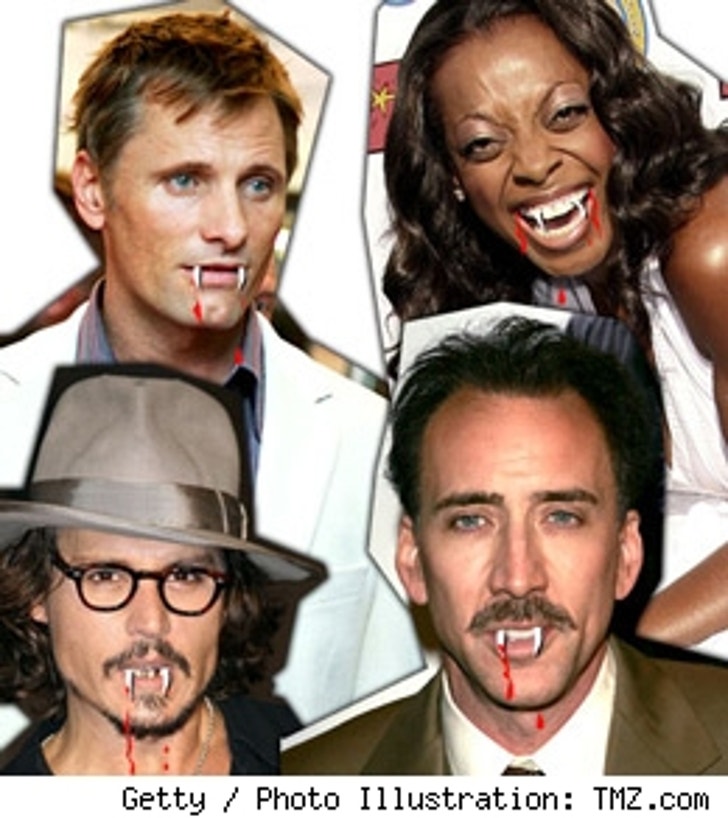 First Batman returned with "Batman Begins" then Superman flys into the action with, well, "Superman Returns." Now it's time for the original tormented man in a cape to rise from the grave as Universal Pictures has decided to resurrect Dracula from his slumber.

The studio has optioned a script entitled "Dracula Year Zero." It turns out everyone gets a fresh start-- including Vlad the Impaler who returns in a tragic dark love story.

While no production date has been slated, TMZ is curious who will fill Bela Lugosi's shoes in the title role.