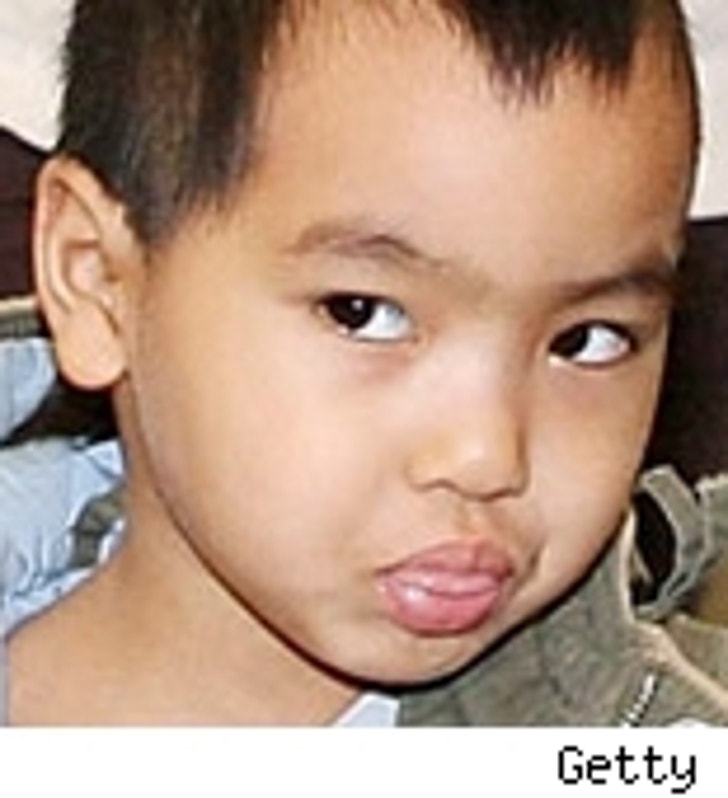 The paparazzo who was arrested outside of the Malibu preschool of Maddox Jolie-Pitt will not face charges, Los Angeles County prosecutors announced today.

A spokesperson for the district attorney said there wasn't enough evidence that Clint Brewer was standing on school grounds at the time of the alleged incident. Brewer was accused of hopping the fence at a daycare center that Maddox was attending.

Brewer was arrested on June 22 and was detained by at the Lost Hills police station by sheriff's deputies for six hours. Brewer told TMZ at the time that the police "wanted to make an example out of someone."