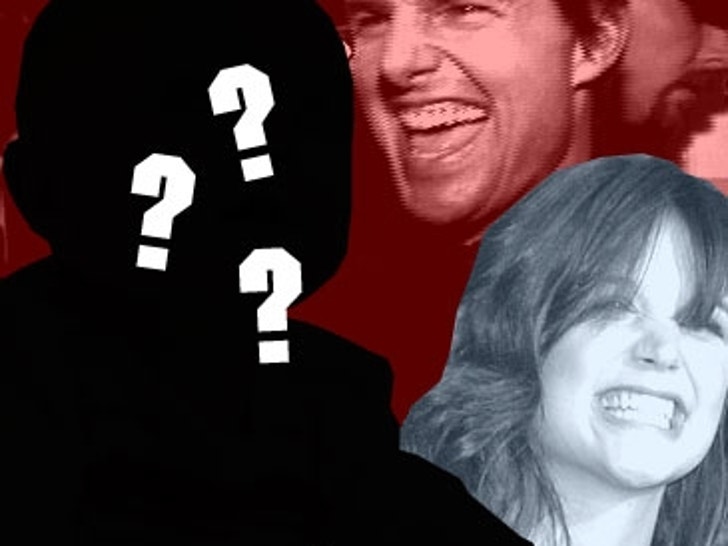 There's no way Suri is a figment of our imaginations. Don't get me wrong, I believe in conspiracies as much as the next guy. I read the entire Warren Commission Report and am convinced there were shooters on the grassy knoll. 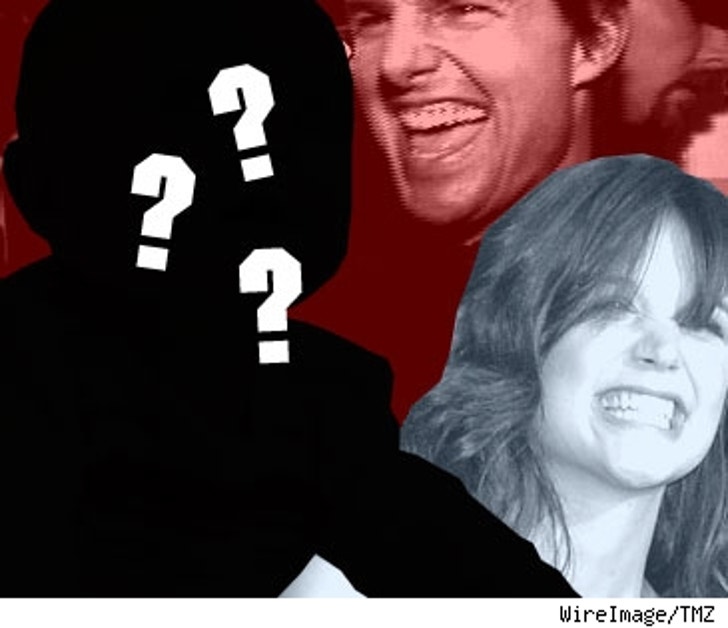 But Suri -- well I've been reading the comments on TMZ, and although I agree there's something weird about the whole situation -- something we don't fully understand -- the kid exists.

If this were a giant ruse, there's no way they would have carried out a charade at a hospital. I don't care who it is, Tom Cruise or Joe Schmo, there's no way a hospital would risk its license by becoming the backdrop for a phony birth. For starters, I think it's a crime to submit a bogus birth certificate to the County of Los Angeles. Beyond that, medical licenses would be squarely on the line. I will tell you -- I called St. John's this past Monday over our Suri Cruise birth certificate story and the officials seemed panicked, ultimately hanging up on me. But I just don't believe St. John's would cross the line.

If there really were no Suri, it would have been simple to just have a home birth, or a birth at the Scientology Center.

Look, the whole thing is just plain weird. The PDA was nauseating pre-birth, and now -- well, where's the love? And as long as we're talking, I have another question. A few days before giving birth, who buys a size 2 pair of jeans? I get the idea that a pregnant woman sets goals, but usually that means going to their closet and finding a pre-pregnant pair and saying "I'm gonna fit into these within three months." Who goes out and buys a pair of size 2 jeans?

There are lots of questions and this is one weird couple. But bottom line -- Oswald didn't act alone, but Suri exists.