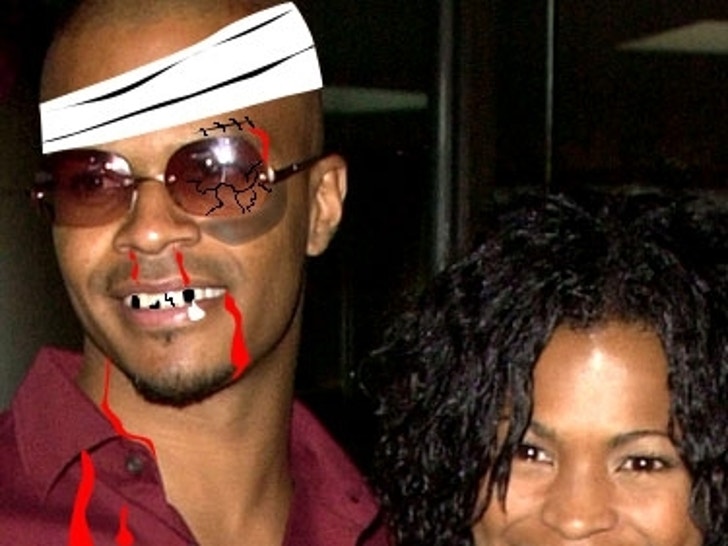 Actress Nia Long found herself the center of attention Friday night at L.A.'s Grove shopping center while shopping with a new beau. 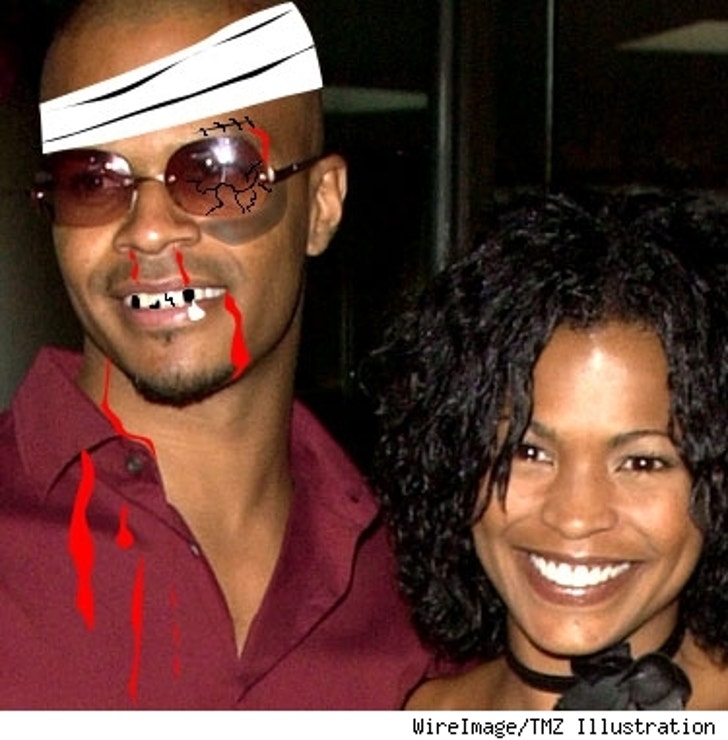 The actress of "Boiler Room" and "Big Momma's House" fame and a mystery man were on the streets of the hip shopping center when Long's ex, Massai Z. Dorsey, ran into the pair. Apparently there's bad blood between the guys because a street brawl broke out between Dorsey and Long's new guy, right in the middle of the shopping center!

Sources tell TMZ that the Long's guy friend kicked Long's ex's butt - hands down - leaving him lying on the street as he and Long took off running.

As Long was running, she even lost her shoe- yet didn't seem to care. She left the shoe behind and kept running!

Calls to both parties' reps were not returned.