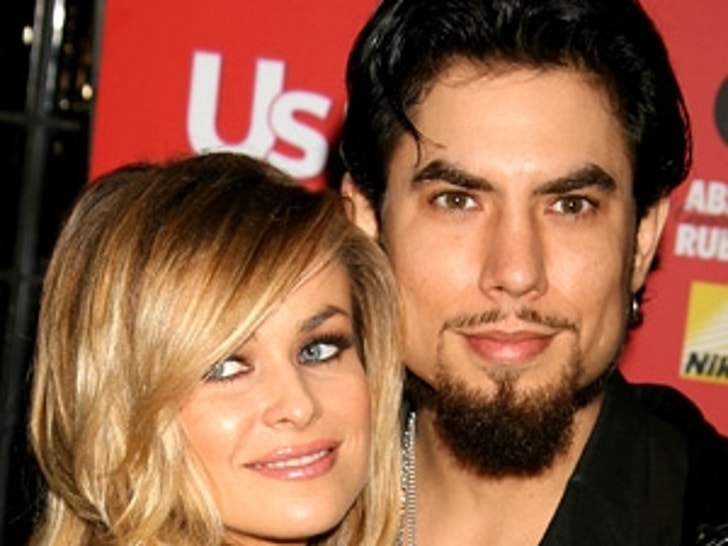 After less than three years of marriage, TMZ has confirmed that Carmen Electra and Dave Navarro have called it quits. 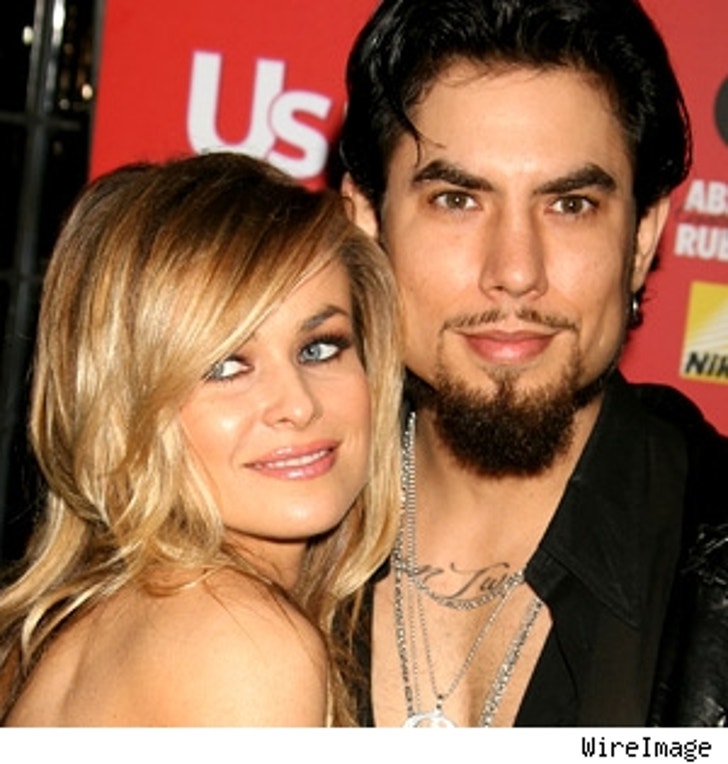 The provocative pair have no children
and documented their November 2003 nuptials in the MTV reality series "Til Death Do Us Part: Carmen + Dave."

Electra is currently filming the movie "I Want Candy", while Navarro serves as a judge on the CBS reality series "Rock Star: Supernova."