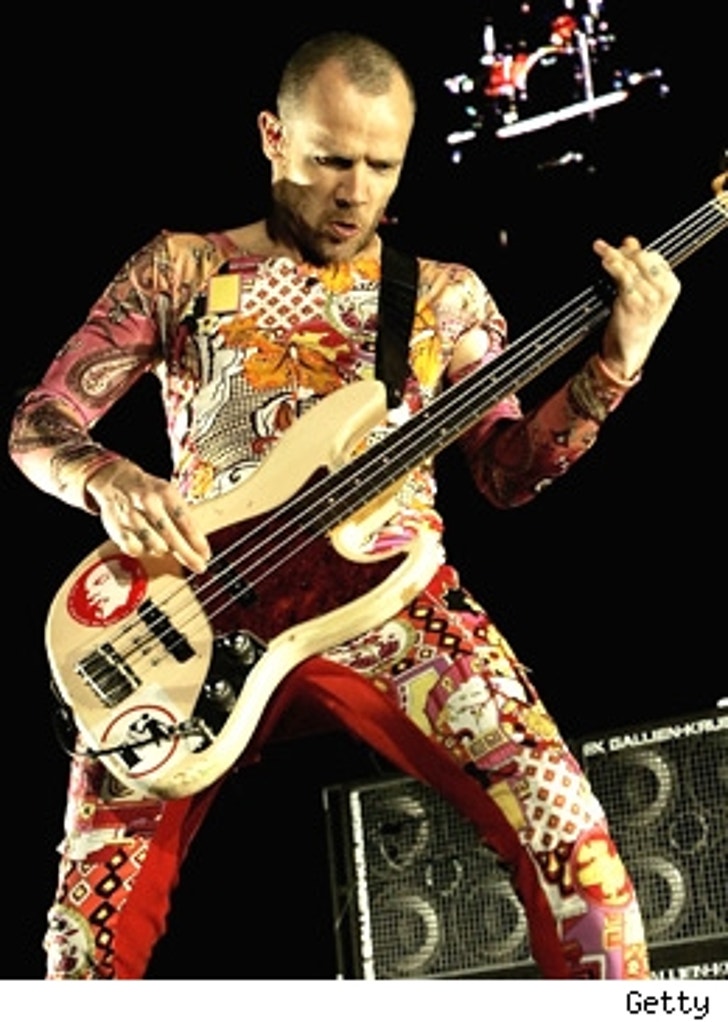 Rumors have been swirling on the Internet that Flea, bassist for the Red Hot Chili Peppers, is a less then stellar father to his daughter.

What apparently started said rumor was an interview Flea did with Key 103, a radio station out of Manchester, England. The host and Flea began talking about their children, and Flea mentioned how his daughter Sunny hit her head on a table and joked that he put her in the closet because she was crying. The joke escalated to rumor and the rumor populated the Internet.

With everyone looking for a reason to chastise celebrities for their child rearing abilities, maybe Flea should keep jokes about his fathering skills on the down low.