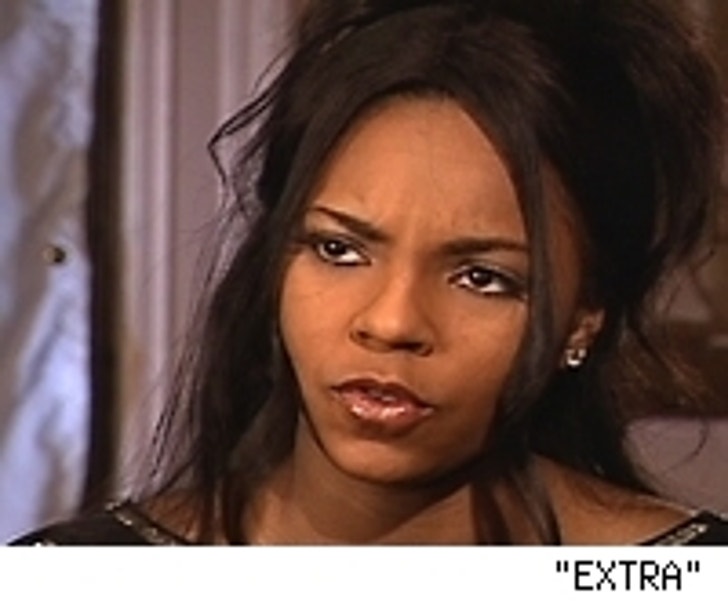 4) Gossip in Maryland Has Just GOTTA KNOW: What happened to Ashanti? A few years ago she was the biggest thing and now I haven't heard anything from her. And is she still with Nelly?

Although her relationship with Nelly cannot be confirmed, the talk around town is that they are an item. And they've been spotted in each other's company as well -- the most recent at The Black and White Ball in St. Louis, hosted by Nelly himself. July 28 marks the release date for her latest movie "John Tucker Must Die" where she stars alongside Sophia Bush as one of the many girlfriends of playboy John Tucker (Jesse Metcalfe). Expect to see Ashanti on "Live with Regis and Kelly" on Tuesday, July 25 as well. Read more about co-star Jesse Metcalfe's not so intimate date earlier this month. 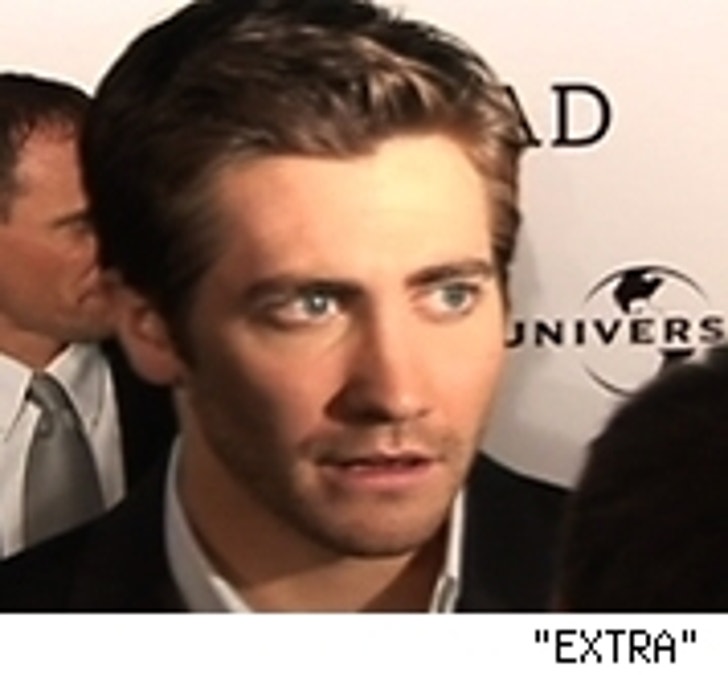 5) Jeff Has Just GOTTA KNOW: Who is Jake Gyllenhaal dating?

In the past few months, it seems as though Jake Gyllenhaal has picked right up from where he left off after splitting with on-again-off-again girlfriend Kirsten Dunst. (Could this time be for good?) So much so that two women have been spotted on his arm in the last couple of months. Olympic snowboarder Gretchen Bleiler and sporty Jake were seen keeping each other company and it had been rumored that Gretchen would be moving to LA to be closer to the stud. But most recently, he's been taking up with the likes of Natalie Portman -- his love interest before Dunst. In fact, the two of them were spotted side by side at Matthew McConaughey's 4th of July weekend BBQ bash, rarely leaving each other. So could Jake be trading in his male bonding time with McConaughey for some quality time with Portman? We'll just have to let time tell! 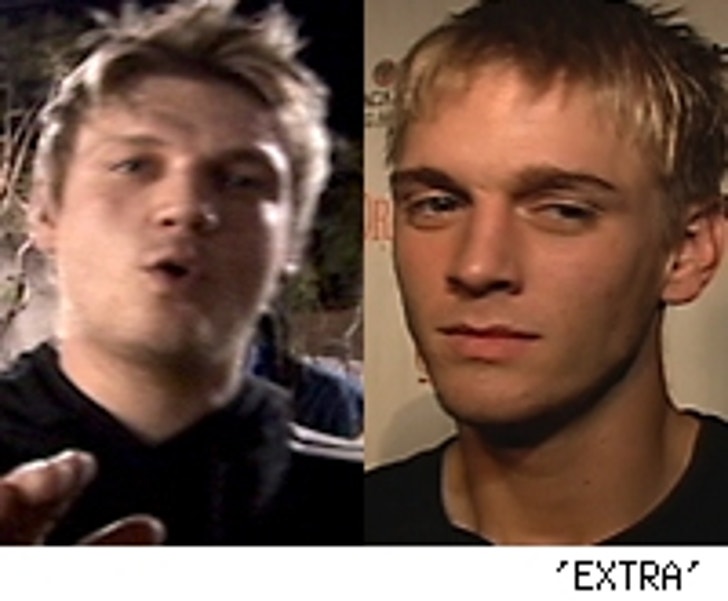 6) Jessica Has Just GOTTA KNOW: Where is Aaron Carter?

A spat with brother Nick Carter is among the list of the latest with Aaron Carter. The two exchanged blows last Monday right before announcing their new reality TV show "House of Carters." But fear not, the fight was nothing dramatic enough to end the brotherly bond. As Nick explained to PEOPLE, "Eh, we're brothers, it happened," adding that it was all "over a little misinterpretation." The argument occurred at the annual Television Critics Association convention and was broken up by a "House of Carters" cameraman. Now although we don't have any still shots of the fight, you can expect to see the whole thing, which was caught on tape, on the Carter brothers' show. It debuts in October on E!. For more sibling and family rivalries, read on. 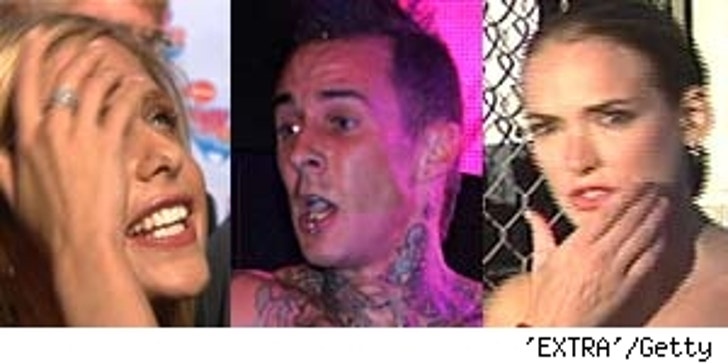