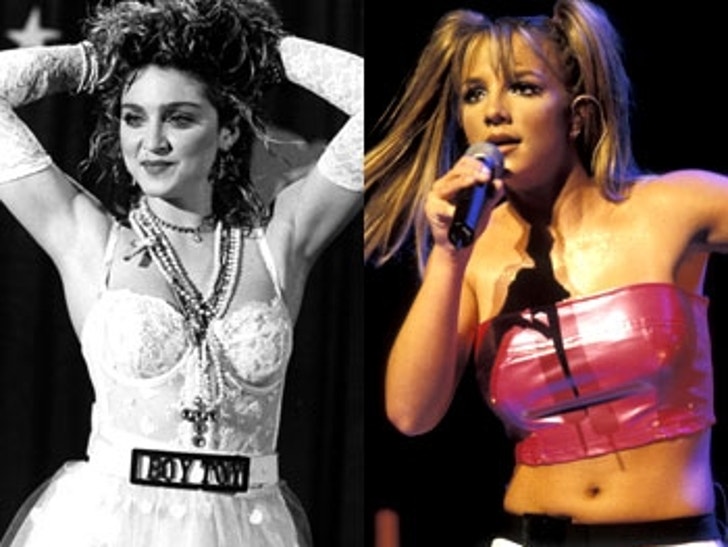 In 1989 Madonna's video for "Like a Prayer" was considered extremely controversial. It featured burning crosses and Madonna kissing a black Christ-like figure. How times have changed. Today that same video has landed her Madgesty on top of MTV UK's list of the 100 Videos That Broke the Rules. 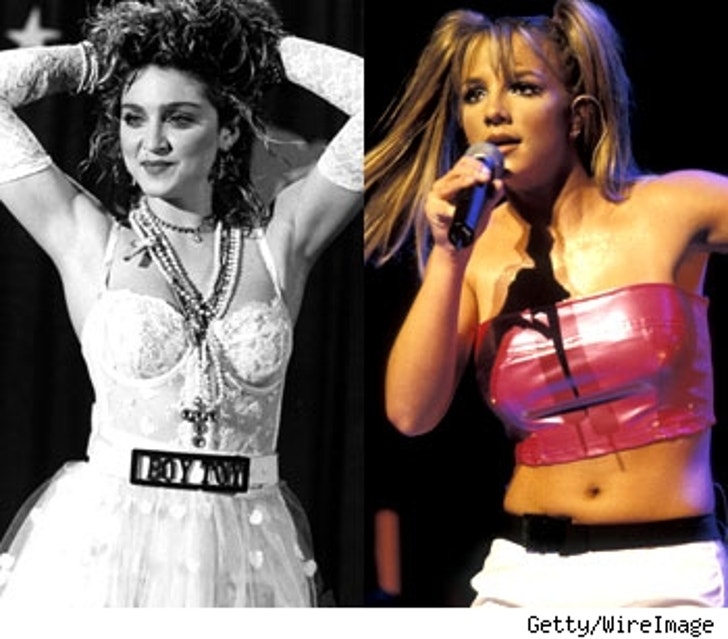 MTV compiled the list by polling 10,000 viewers and will play the entire 100 videos as part of its 25th Anniversary (yikes!) on August 1st.