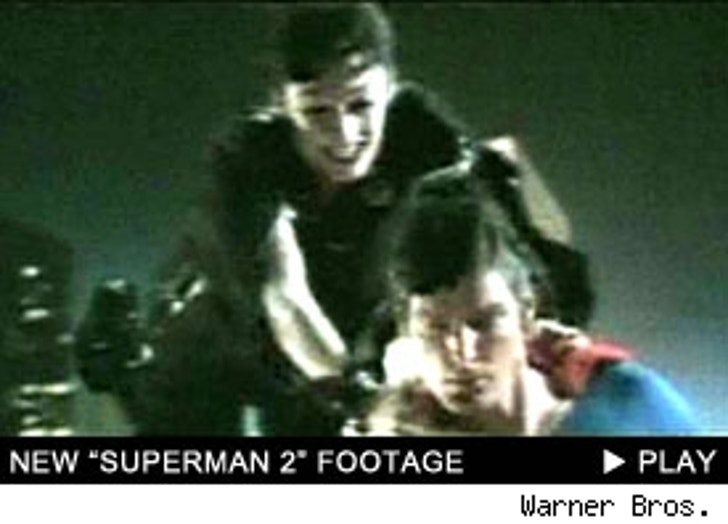 25 years ago Richard Donner was removed from the helm of "Superman 2." Hot on the heels of "Superman Returns" release and after the persistence of comic book and Superman fans, his version of the Superman sequel will finally see the light of day.

Donner was famously removed from the movie after not getting along with the producers. British director Richard Leslie was brought on board and they cut out enough of a percentage of Donner's footage to not credit him in the final version of the film. The movie went on to great success, much to the chagrin of Donner.

Now it seems Donner will have the last laugh. 15 minutes originally exorcised from the original movie and banished to the "phantom zone" will be added, including footage of Gene Hackman and the late Marlon Brando in the upcoming "Superman ll: The Richard Donner Cut."

Fly on down to the store on November 28th to pick up your copy.