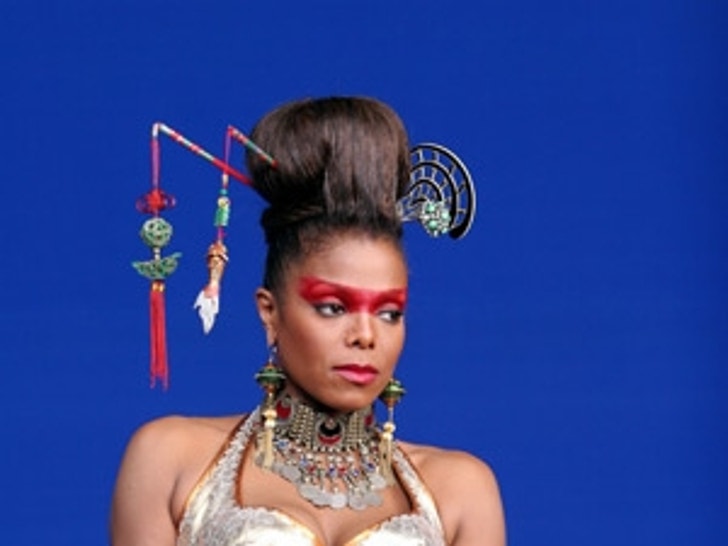 Fans of Janet Jackson are in a fury over the alleged lack of support MTV is showing their first Icon. 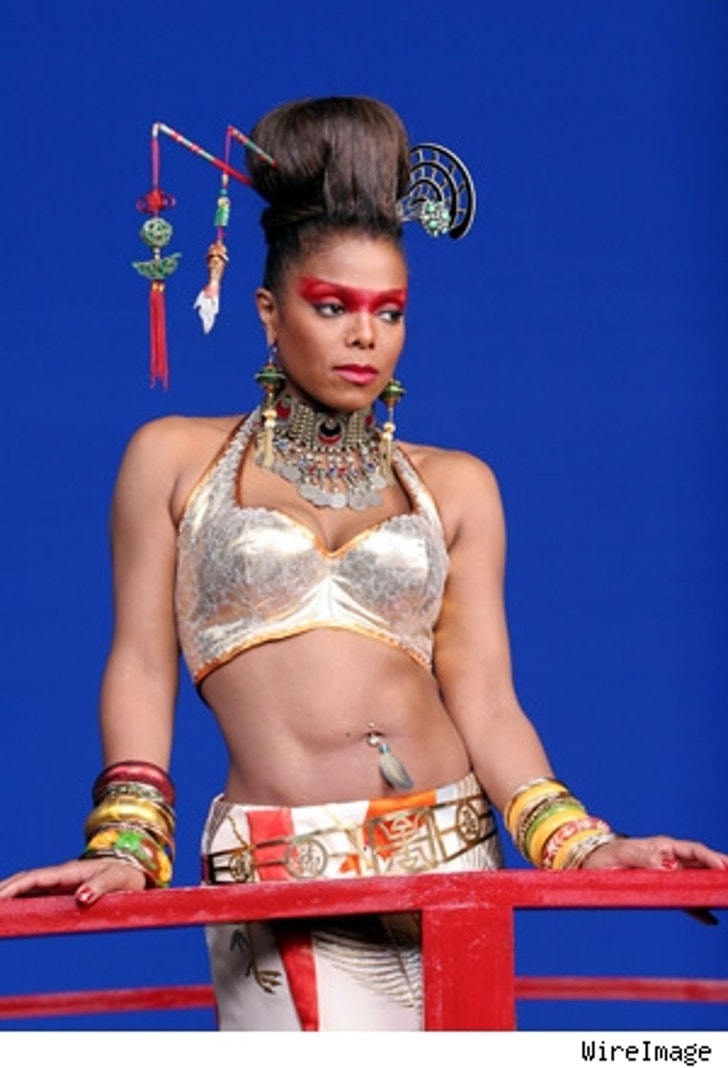 Many posts on Janet's official message board are complaining that MTV has yet to premiere or even announce a date of a debut for the singer's latest video "Call On Me," which was first played on BET last Wednesday. Fans have flooded the MTV.com message boards with tons of Janet support, but, according to these fans, many posts were deleted by a moderator for "obscene, vulgar, abusive or harassing comments."

There is much speculation over why Janet has been "blacklisted" from MTV airplay, but most fingers point to her 2004 Super Bowl "wardrobe malfunction," which was co-produced by MTV, who was fined by the FCC for the mishap.

Calls to MTV were not immediately returned.