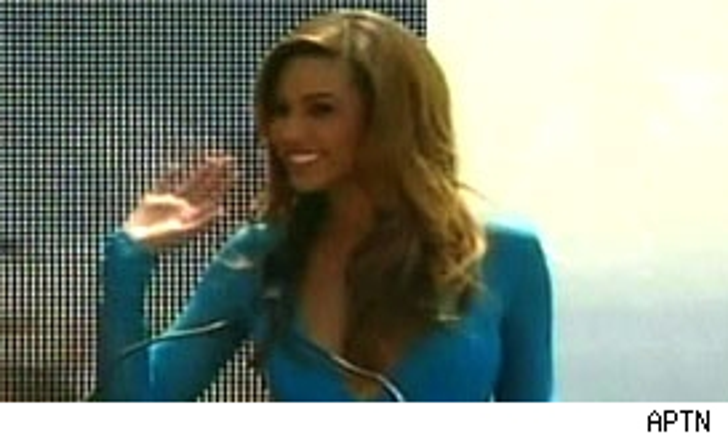 It's a battle between some peppers and a sizzling hip shaker for the most MTV Video Music Awards nominations.

Shakira and the Red Hot Chili Peppers lead the pack with a total of seven noms each. Madonna and Vegas rockers Panic! at the Disco each have five nominations and Christina Aguilera picked up four.

This year's winners will be determined a little differently from past shows. For the first time in VMA history, viewers can vote for their favorites in every category -- rather than just the viewer's choice.

The VMAs will air live from New York's Radio City Music Hall on August 31. Artists and groups already confirmed to perform include Justin Timberlake, Beyonce, T.I., Ludacris, The Killers and Panic! at the Disco.

Cameras caught up with Justin, Beyonce and T.I. as they each spoke about what it's like to perform at the VMAs.