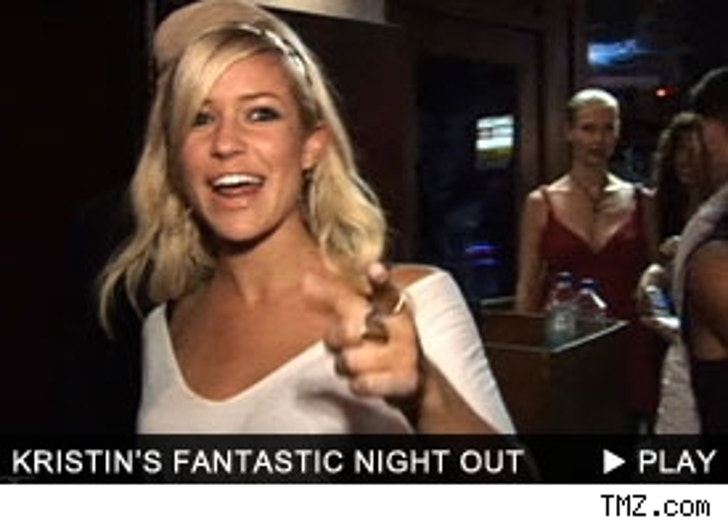 Hyde didn't disappoint Star Catcher this weekend: Joe Francis and über-producer Quincy Jones showed up together, and so did legendary adult film star Ron Jeremy. Former "Punk'd" star Dax Shepard shared a laugh with a friend, while Hyde regular Lukas Haas was there in all his tattered hat glory.

Kristin Cavallari arrived and told TMZ's Josh Levine that the single life was "fantastic." International star Bai Ling posed for the cameras, while Jack Osbourne couldn't have been bothered.

The good sport of the night award goes to "Pirates of the Caribbean" producer Jerry Bruckheimer who allowed a clearly drunk member of the junior Republican party take his picture.