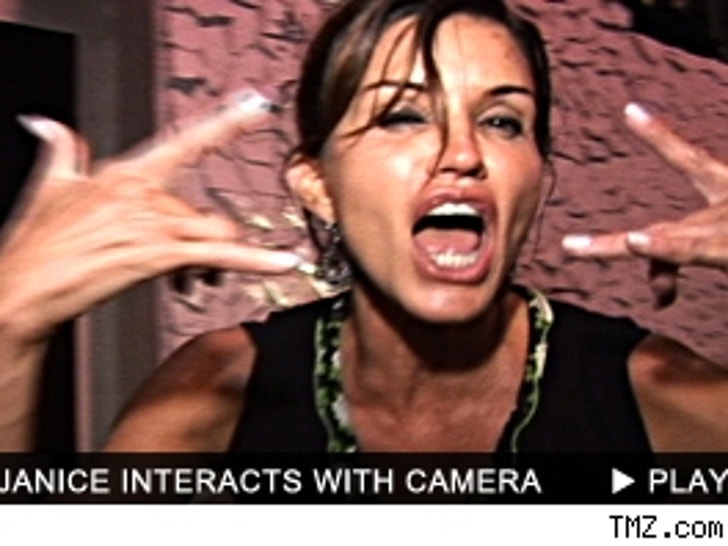 When a Monday night glitters with celebrities, you know you're in the Thirty Mile Zone. So many famous people hit the town last night that we can barely cram them all into one video. 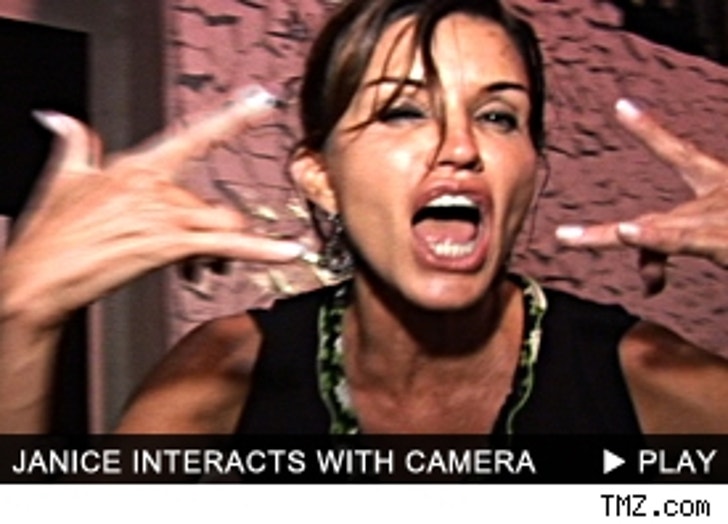 David Arquette came to support Courteney Cox as she hosted a charity event at the Comedy Store. The humor must have been pretty clean, because Rosanna Arquette brought her daughter. Brother, er, sister Alexis also was there for moral support. David Spade was there too.

Finally at Hyde, Dave Navarro had no time for our camera, but CaCee Cobb and Janice Dickinson were more than friendly. Harry Morton darted into the deli for a moment but then quickly returned to the club, and Benji Madden from "Good Charlotte" was looking good in a black hat.