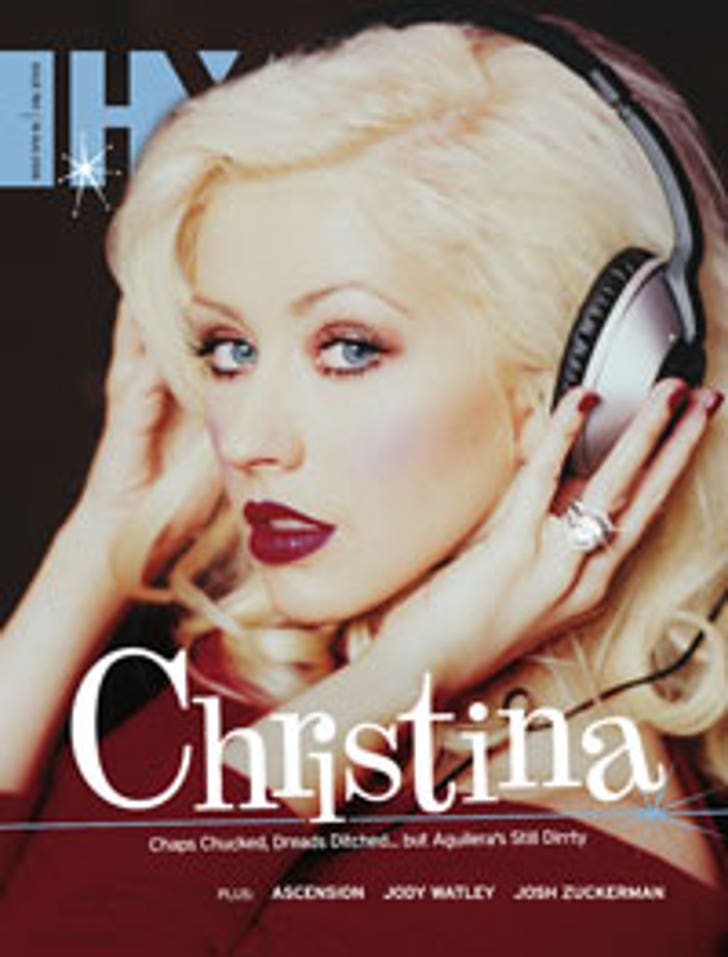 Don't call Christina Aguilera Xtina anymore. The pop princess tells the latest issue of HX magazine "I thought that was a cute nickname for the last record, but now the character for this record is 'Baby Jane.'"

While Aguilera channeled Xtina when she shed her wholesome teen pop image in 2002, the former Mousketeer isn't getting all Pollyanna on us and proclaims "Sexuality will always be a part of what I do."

As far as the endless comparisons to Britney Spears, Baby Jane says "I knew that eventually our bodies of work would differ. I think she's in a beautiful time in her life right now - she's a mother, and I think it's great."

Christina also revealed she was "shocked" when she heard Lance Bass had come out of the closet - shocked that it was such a big deal. "When I heard of it, I shrugged my shoulders and said, 'Good for him!'"

So now with her more Hollywood glam look has Christina hung up her "Dirrty" leather chaps for good? Don't bet on it. Aguilera jokes "When I'm 50 years old, hopefully I'll still be able to get those suckers on." So do we Christina. So do we.