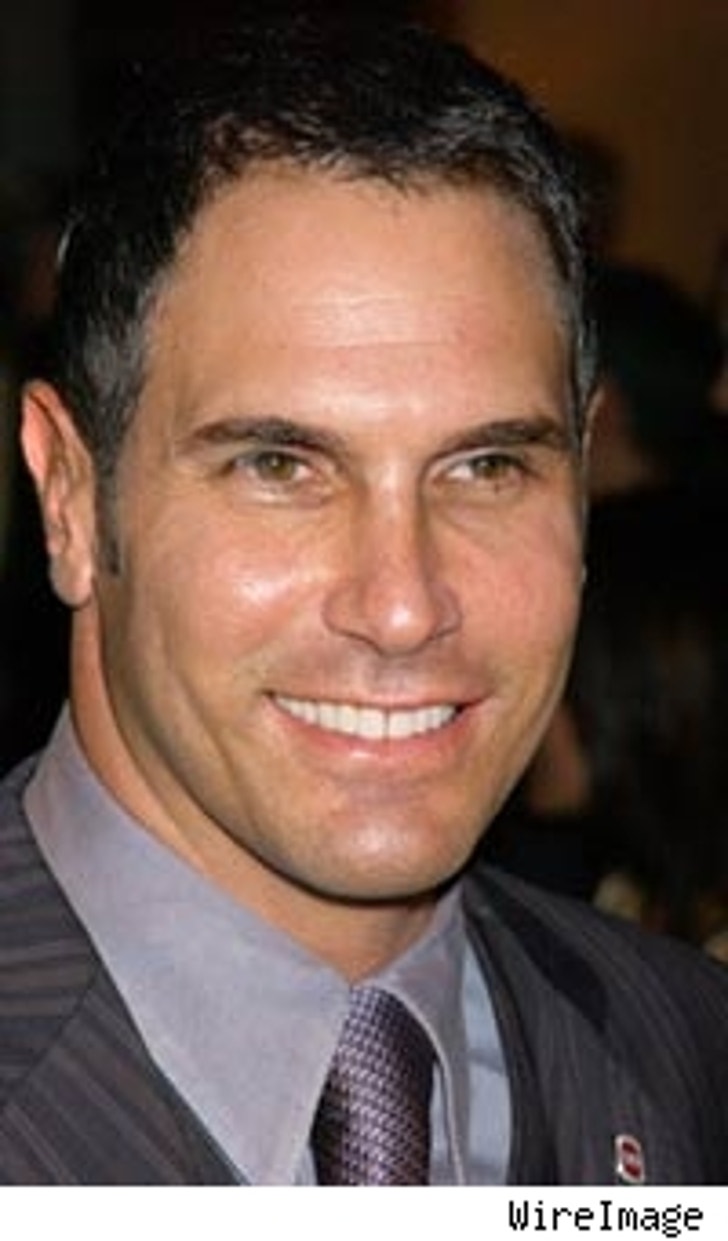 Taking a cue from Lance Bass, Brad Carlton, a character on the CBS soap opera "The Young and the Restless," has come out too. Only he's not gay. He's Jewish!

Earlier this month the show's writers revealed that Carlton is really George Kaplan - the son of a WWII concentration camp survivor.

Don Diamont who has played Carlton for 19 years couldn't be happier with the revelation. You see Diamont, who was born with the last name Feinberg, is also Jewish.

For a soap opera that has tackled social issues like abortion, AIDS, interracial romances and homosexuality among others, a character's Jewish faith hardly seems like that big a deal - especially in 2006.

But apparently in predominantly white Anglo-Saxon Protestant Genoa City, where the soap takes place, this is still groundbreaking news.

The show's head writer, Lynn Latham, adds "On 'The Young and the Restless' we have an African-American family, we have Latinos. We have Protestants and Catholics. Now we have a Jew."

And with the fighting in the Middle East and Mel Gibson's recent anti-semitic outbursts, perhaps Y&R's latest plotline is exactly the kind of storyline audiences need right now.