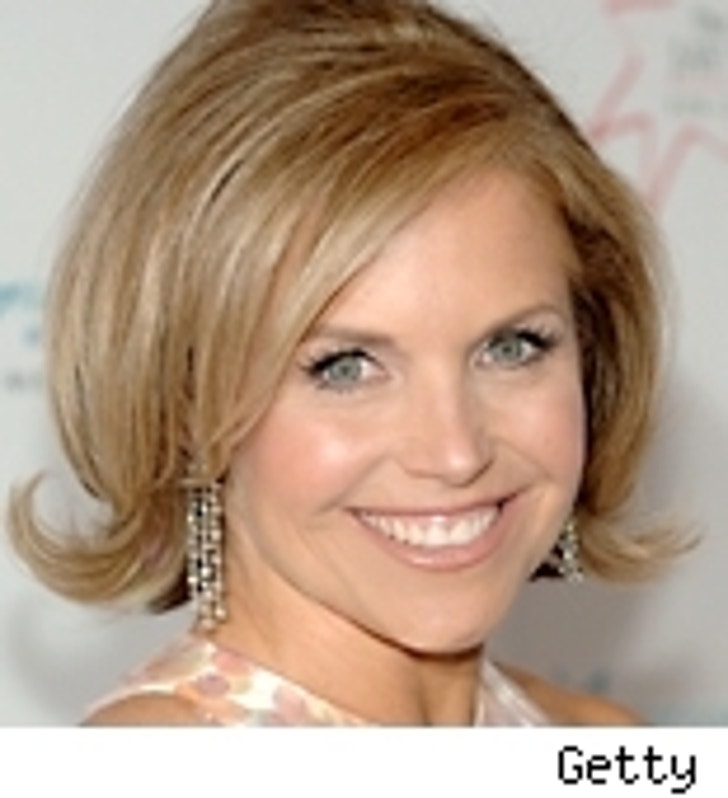 Beginning September 5, CBS will simulcast the "CBS Evening News with Katie Couric" live on the Internet, the network announced today. The move, a first for network news, will come on the same day Katie Couric makes her CBS debut.

"Technology has become an integral part of everyday life for most people, and it's dramatically changed the way they consume news, so this is a fantastic development," said Couric, who also serves as managing editor of the broadcast. "Now people will have access to great reporting by all the CBS Evening News correspondents, literally, anytime they want."

To access the simulcast, users will have to register so that they view it when the television broadcast is aired in their time zone. The simulcast will be free and ad-supported.

CBS will also feature the blog "Couric & Company," extended interviews, and a web-exclusive rundown on-camera, from Couric herself and taking place in the newsroom, that lets viewers know stories being considered for that evening's telecast. Also featured will be "Katie Couric's Notebook," a one-minute look into a top story or issue by Couric, that will be available as an audio and video podcast and on iTunes. 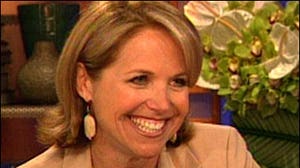 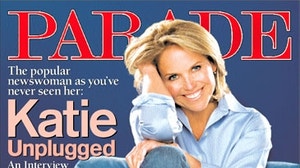 Katie Says She Feels "Ripped Off"