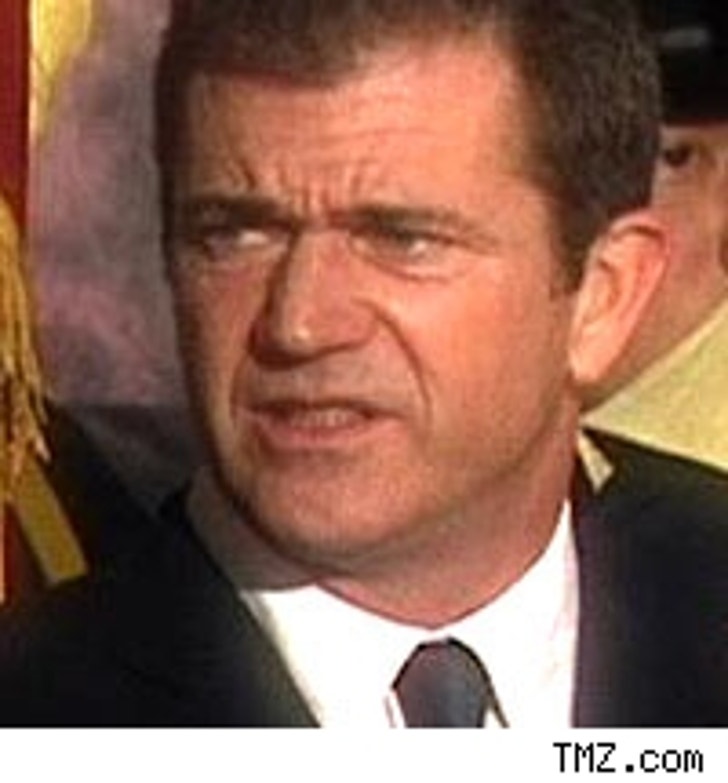 TMZ has learned Mel Gibson's lawyer went to the Malibu Courthouse Thursday and appeared with the prosecutor to reveal a plea deal. Gibson has agreed to three years probation, but will avoid jail time. Gibson was ordered to attend one year of AA meetings. For the first four-and-a-half months he must attend five times a week. For the remainder of the time, he must attend three times a week. Gibson must also pay $1200 in fines and penalties as well as one hundred dollars in restitution.

Gibson volunteered to do a public service announcement on the hazards of driving under the influence. He also volunteered to enter a rehab program immediately.

Under California law, Gibson will have his driver's license restricted for 90 days.

Gibson's lawyer initially went to Division 3, but Judge Terry Adamson refused to take the plea because she is a neighbor of Gibson's. The case was moved to Division 1 where Judge Lawrence Mira took the plea. A number of celebrities have passed through Mira's courtroom, including Nick Nolte, Nicole Richie, and Kim Delaney.

Gibson was not in court for the plea.

Click here to check out the plea bargain documents