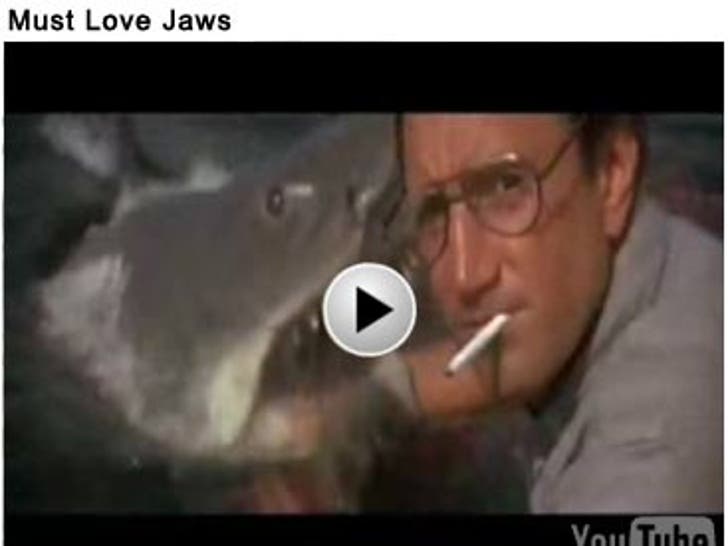 Beyond its usual phalanx of promotional tools for the third season of "Laguna Beach: The Real Orange County," which premiered last night, MTV also commissioned a faux cinematic trailer, entitled "Laguna Beach: Summer of Stupid," which debuted on TRL Wednesday and can also be seen in its entirety at lagunabeach.mtv.com. And its co-creators -- filmmakers Mike Dow and Ari Eisner -- are just the latest auteurs to use YouTube and the viral video phenomenon as a launch pad to bigger, fancier gigs.

Cleverly referencing the trailers for any number of teen horror flicks you may have seen -- "Scream," "The Texas Chainsaw Massacre," "The House of Wax," and so on -- "Summer of Stupid" preys upon the sometimes less-than-searing intellect displayed by the denizens of Laguna Beach, and uses a "voice-of-God"-like narrator, David Egan, to play up (and tweak) the highly familiar editing rhythms of the movie trailer form in the service of MTV's teens.

But for the Los Angeles-based Dow and Eisner, the pitch-perfect parody of "Laguna Beach" isn't the first time that the NYU film-school classmates have taken a certain well-known property and given it a snarky spin.

In March of this year, the pair took footage from 1975's "Jaws" and reimagined the shark-attack blockbuster as a romantic comedy in the mold of the 2005 John Cusack-Diane Lane vehicle "Must Love Dogs," with echoes of "Brokeback Mountain" as well. The result -- "Must Love Jaws" -- caught fire with the Internet community, attracting 600,000 views on iFilm and YouTube. 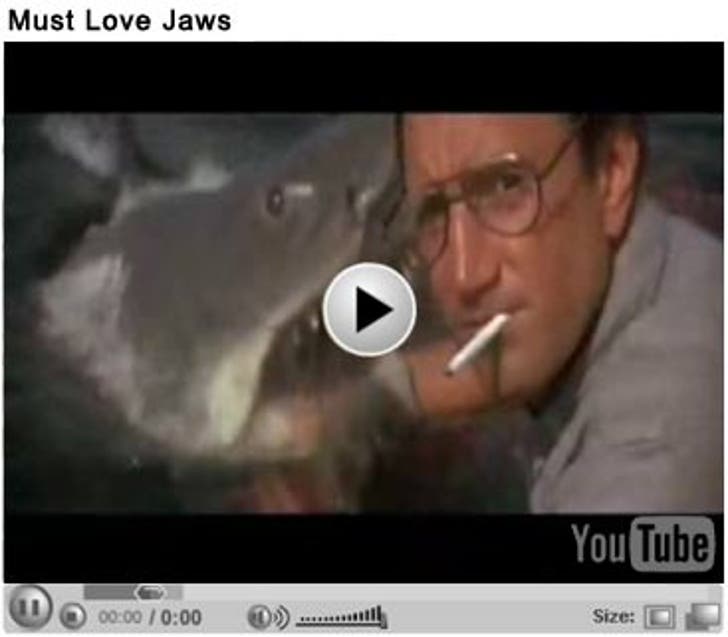 Then, buoyed by the success of their maiden voyage, Dow and Eisner -- who tell TMZ that fake trailering was a popular trope for inside jokes at NYU -- came up with their second confection, a considerably jazzier melding of 1956's "The Ten Commandments" and the teen comedy genre, called "10 Things I Hate About Commandments." The views for "10 Things" doubled the first -- and the cumulative buzz helped land them a deal doing what had essentially been an avocation before for none other than MTV. 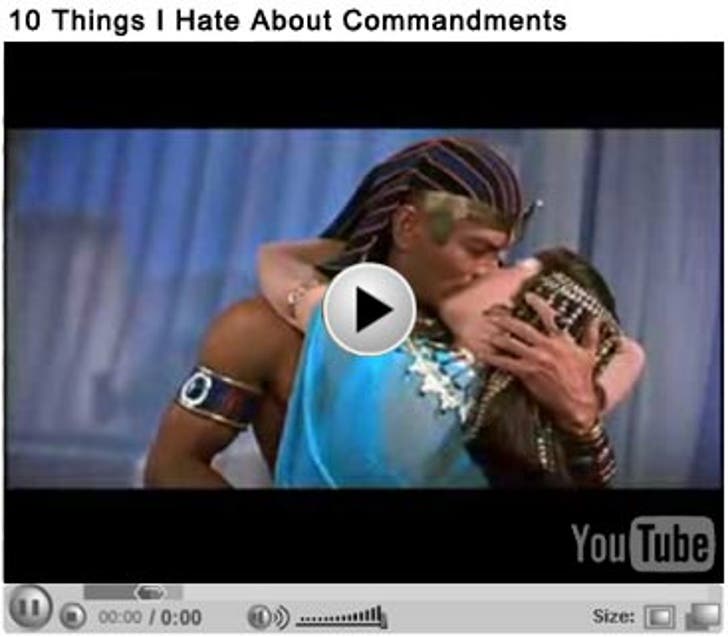 And with NBC rescuing the rejected WB pilot "Nobody's Watching" after it caught fire on YouTube, various performers who've developed a cult following from homemade videos getting high-profile agency representation, and major media players looking for other potential talents on the YouTube horizon, Dow and Eisner's deal certainly won't be the last of its kind.