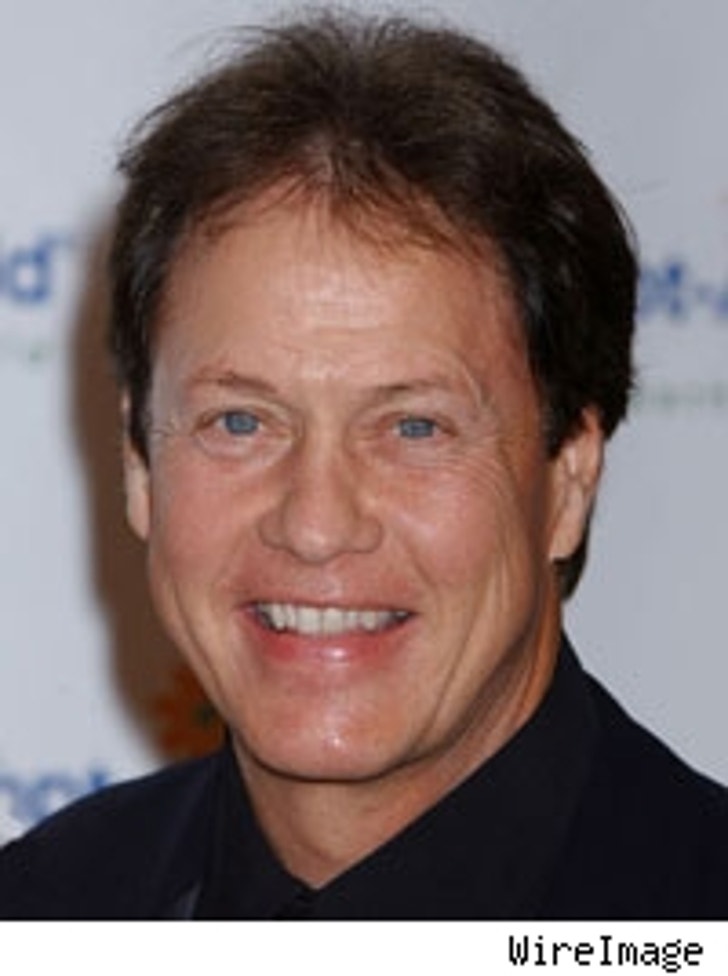 TMZ has learned that legendary radio personality Rick Dees is returning to the airwaves on the brand new L.A. radio station Movin 93.9.

Dees will serve as host of the live morning show. This marks Dees return to L.A. morning radio after being replaced by Ryan Seacrest on KIIS-FM in 2004.

Though Country 93.9 called itself "America's Most Listened to Country Station", country music stations have not been doing well in urban markets like Los Angeles and New York. Fans can still listen to Country 93.9 via Internet streaming as well as on their HD Radio side channel.

While Movin 93.9 bills itself as "The Mix That Makes You Move," we're hoping the station managers aren't moved to add Dees 70s hit "Disco Duck" onto the playlist.