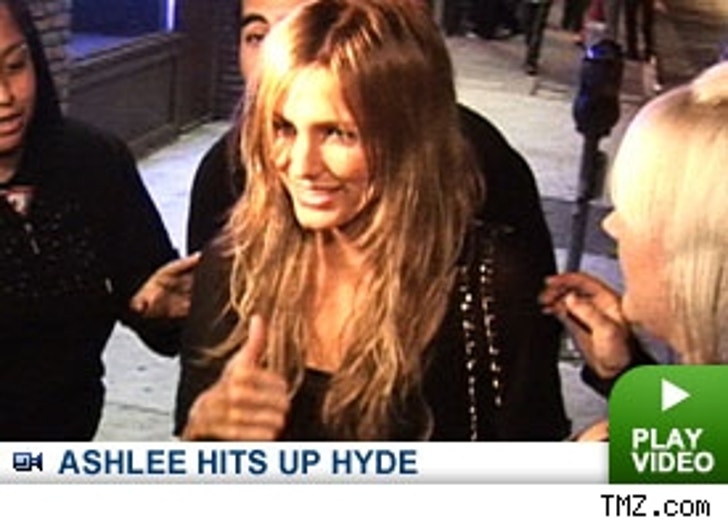 TMZ's cameras, led by our own Josh Levine, were doing what they do best as they hit the streets of LA to bring you another action packed Star Catcher.

First stop of the evening was the ever-so-crowded Hollywood Blvd. where we ran into Oscar winner Billy Bob Thornton as he was driving by. We also stopped by the "Snakes On A Plane" premiere, and caught a quick glimps of the snake charmer himself, Samuel L. Jackson.

Next stop was Hyde, were we caught up with one of TMZ's favorite blondes Elisha Cuthbert, future oscar nominee Tara Reid and Natalie Portman's ex-boyfriend Lucas Haas. Ashlee Simpson also gave us the ol' thumbs up as she tried to make her way into the club.

All this and much more in todays Star Catcher.