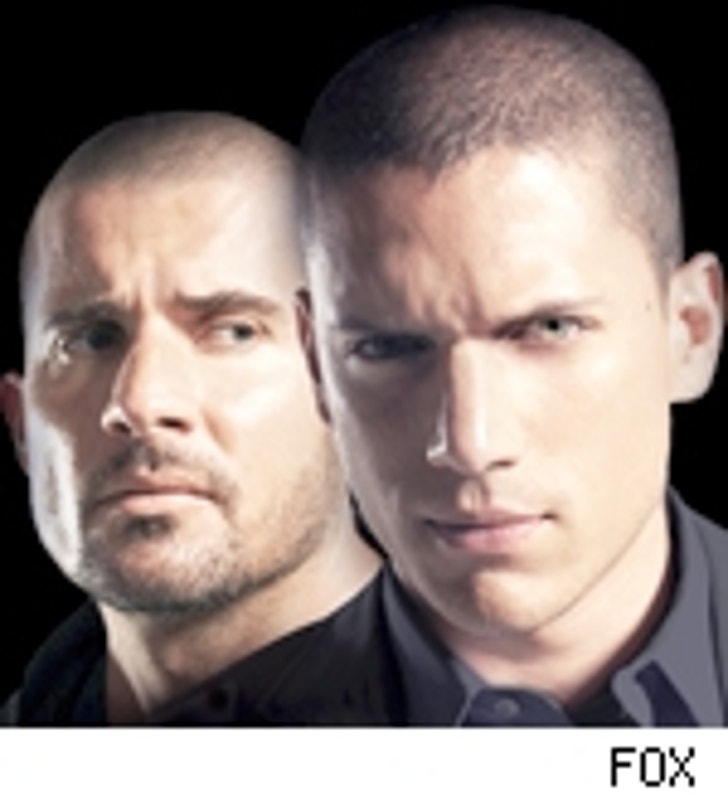 In a first for the Internet, FOX will be offering up some of its shows to nine of its biggest owned and operated local stations to stream on their own local web sites.

New episodes of "Prison Break" and "Bones" will be available the day after they air. Additionally, the stations' sites will feature several episodes from each of those series' first seasons, as well the entire first season of "The Loop" and a handful of episodes from "Stacked" and "American Dad."

Toyota will be the sole sponsor -- the video player will bear Toyota branding and "Prison Break" will be accompanied by three 10-second ads.