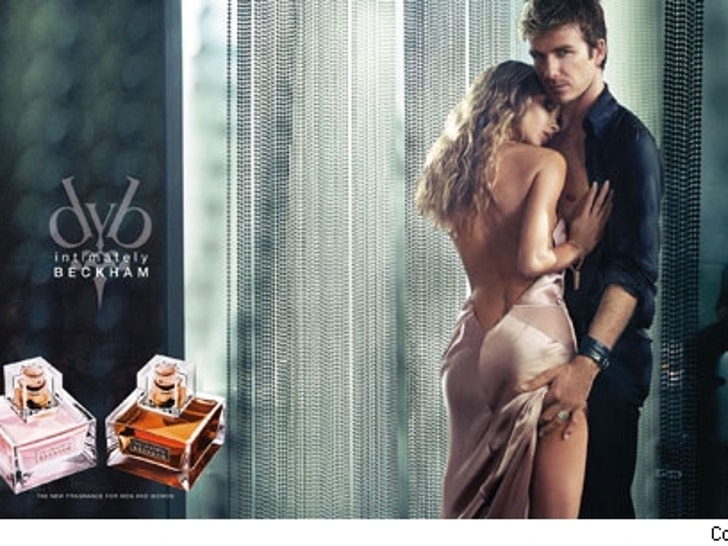 With music, sports and tabloids under their belt, David and Victoria Beckham are now ready to conquer the perfume industry as well. 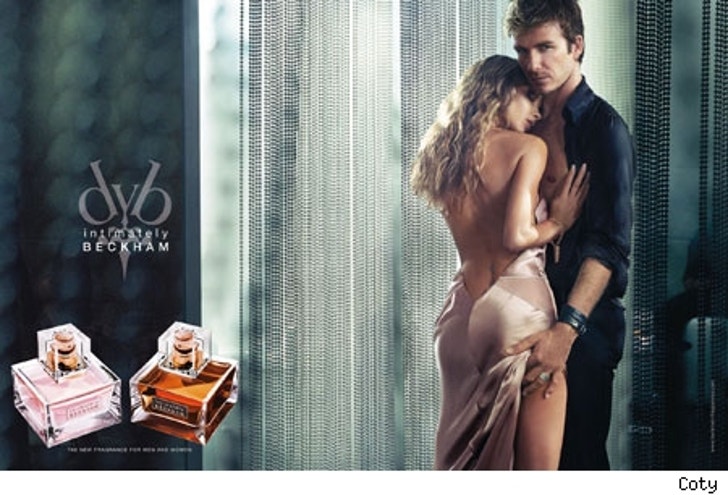 The British super couple have unveiled their new fragrances entitled "Intimately Beckham for Him" and "for Her." Posh and Becks appear in the perfume ad, featuring the duo entwined in a very sexy embrace.

"For Him" keeps it masculine, with an aroma of patchouli and amber, while "For Her" aims to capture "the essence of Victoria known only to the people closest to her" by featuring a flowery incense layered with vanilla and sandalwood. Talk about a posh spice!

The fragrances will be available starting September 1, but unfortunately you'll have to go to England to buy them because they are only being released in the U.K.

Looks like the lines at Heathrow are about to get much, much longer.