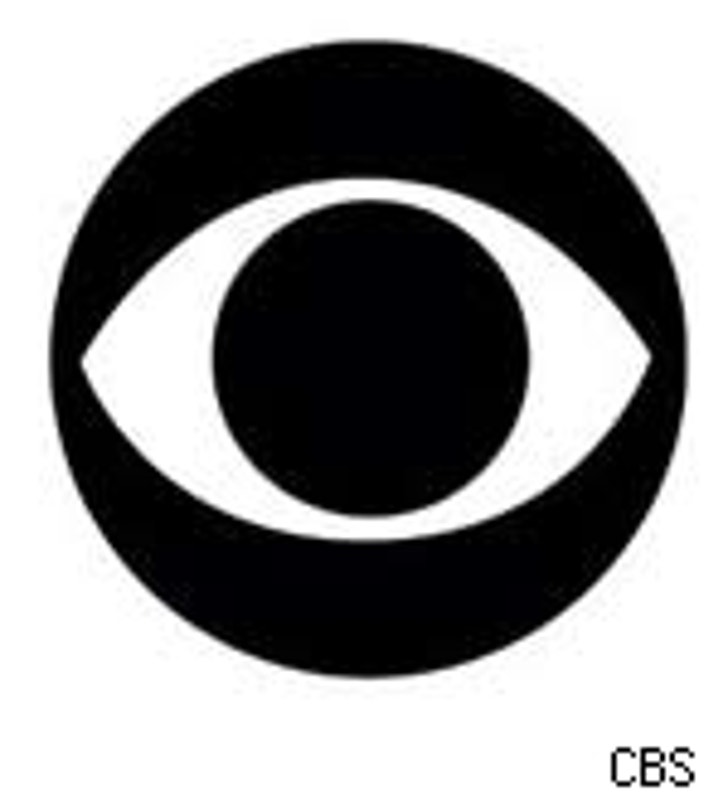 CBS will begin offering up clips of some of their shows to mobile users via billboards in New York City's Grand Central Station. This is the first marketing initiative that combines the world of outdoor advertising with wireless distribution.

According to CBS, once the mobile user chooses to activate their cell phone or PDA, the clip can be automatically downloaded via Bluetooth connectivity and can be played on the screen of their mobile device. No software application is required on the user's Bluetooth-enabled handset.

CBS will make available downloads from the networks four new series -- "Shark," "Smith," "Jericho" and "The Class" -- as well as "CSI."