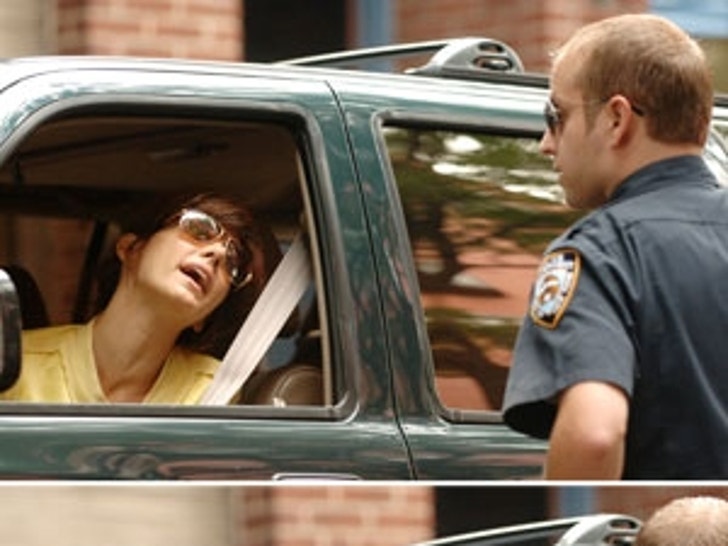 Don't ever underestimate the power of Marisa Tomei's smile. The famous grin not only lights up the big screen, but it also carries an uncanny influence over the NYPD. 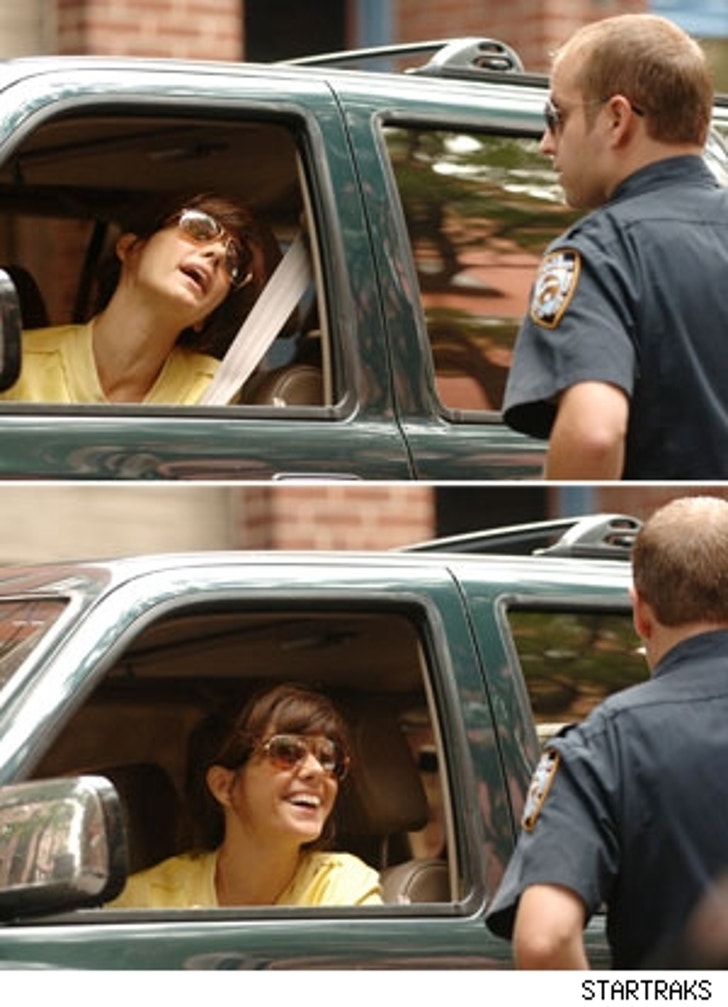 The "Anger Management" and "Someone Like You" star was pulled over in New York City over the weekend for not wearing her seat belt while driving through the Big Apple. Sources tell TMZ that Tomei gave one of her best performances yet, as she begged the officer to let her slide. Among her reported tactics; repeatedly batting her long luscious eyelashes and continuously flashing her pearly whites.

Tomei's flirt session worked like a charm! The officer fell for the act hook, line & sinker and allowed the actress to drive away with only a warning!