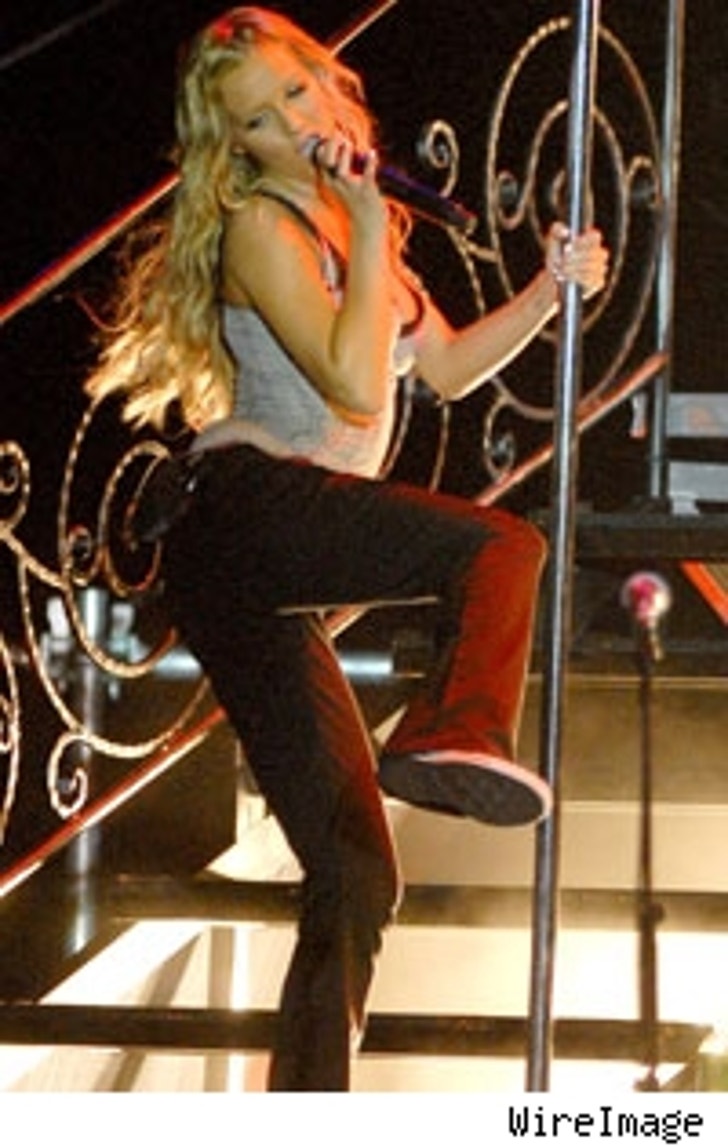 Ashlee Simpson is reportedly joining Usher - who is currently playing the role of Flynn on Broadway - as the latest pop star to take a role in the musical "Chicago." But, unlike Usher, Ashlee will do her stint in London instead of New York.

Ashlee is said to have started rehearsal this week for the role of Roxie Hart, the part Renee Zellweger filled in the big screen adaptation. Her first official performance is slated for October.

This is just one of several major changes in Ashlee's life, including a well publicized makeover. But the burning question gracing just about every tabloid cover -- how much is really "new," as in "surgically enhanced?"

Ironically, Ashlee will be singing about what it means to be a celebrity and what it's like to have everyone analyzing your every body part. One of the verses the character Roxie belts out is:

Yep, that fits - everyone recognizes Ashlee's nose - or at least they used to.