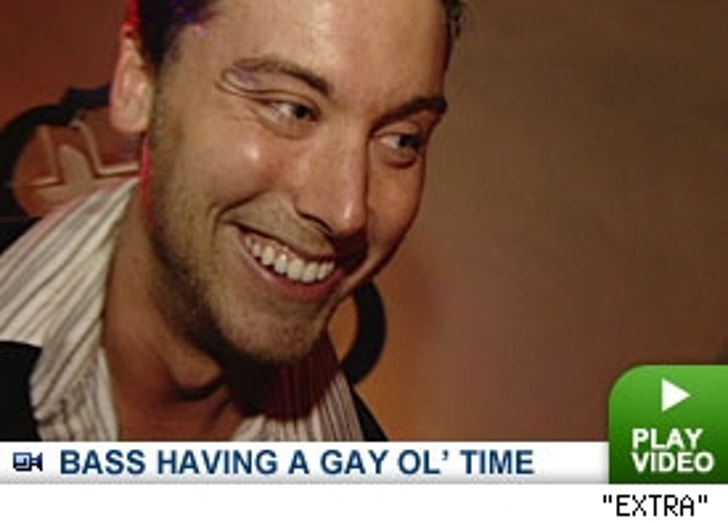 "A little announcement and you're everywhere," says Lance Bass, downplaying his huge confession when he came out on the cover on People magazine. "It's 2006, it shouldn't even be a story."

Bass made an appearance at an Entertainment Weekly party and admitted he thinks all the media attention is a bit overwhelming. "Personally, nothing has changed, I have the same friends, the same family, it's been amazing. But I think business wise it's been crazy 'cuz everyone's paying attention to what I'm doing now."

Though he's been under the radar the last few years, the former 'NSYNC-er says he has both a video countdown show and a CW pilot in the works and is happy his recent confession isn't affecting his professional life.

"I'm totally happy, I'm like a completely different person," says Bass. "You know, it just sucks with all the lies you have to tell especially being in this business and now, it's just like, 'Wow, I don't have to tell any lies to get jobs and stuff' so it's very cool."