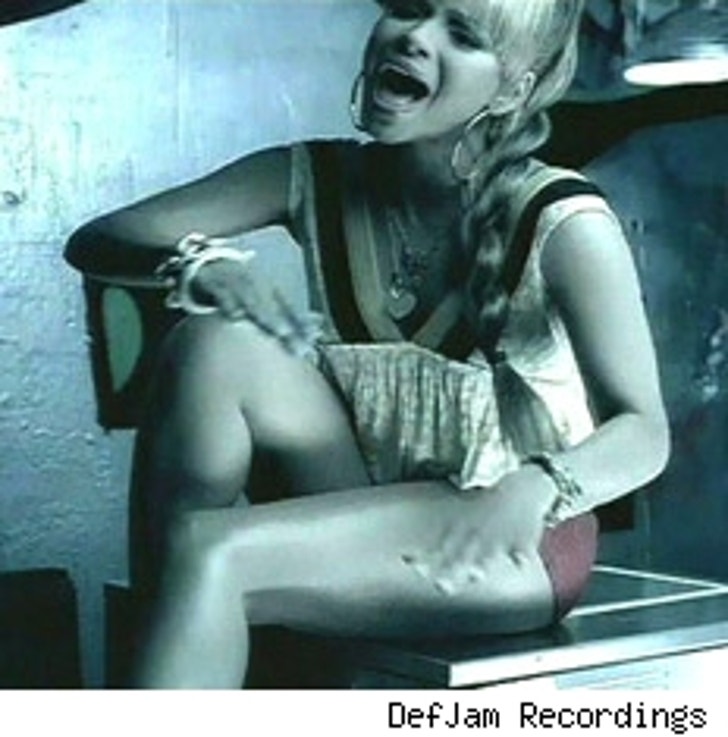 Times are tough for singer/actress Christina Milian. The R&B beauty was dropped by Def Jam records earlier this year, just one short month after her third album "So Amazin" debuted. It's apparently been downhill ever since.

The former platinum selling artist is reportedly still shopping for a record label and has resorted to selling her clothes on eBay. So, is Christina really strapped for cash?

According to MediaTakeOut.com who spoke with someone close to Milian, "Christina has been using a lot of her own money to go out and promote herself, and she's not rich."

"Christina has been using a lot of her own money to go out and promote herself, and she's not rich."

TMZ contacted Milian's reps for a comment on Christina's financial situation and future plans, but calls were not immediately returned. If you want a piece of Christina before her star completely burns out, check out her threads on eBay.

UPDATE 4:52pm: According to a recent post on Christina's Myspace page, the cash made from her eBay sale will be donated to various charities. Milian also says she would rather hold an internet auction, rather than simply donate her clothes, because many of the items are not age-appropriate for some girls. As far as her career is concerned, Milian claims she is making room for the "next round of promo," which she plans to do next year. "That's right, ur girl is on her grind!!"