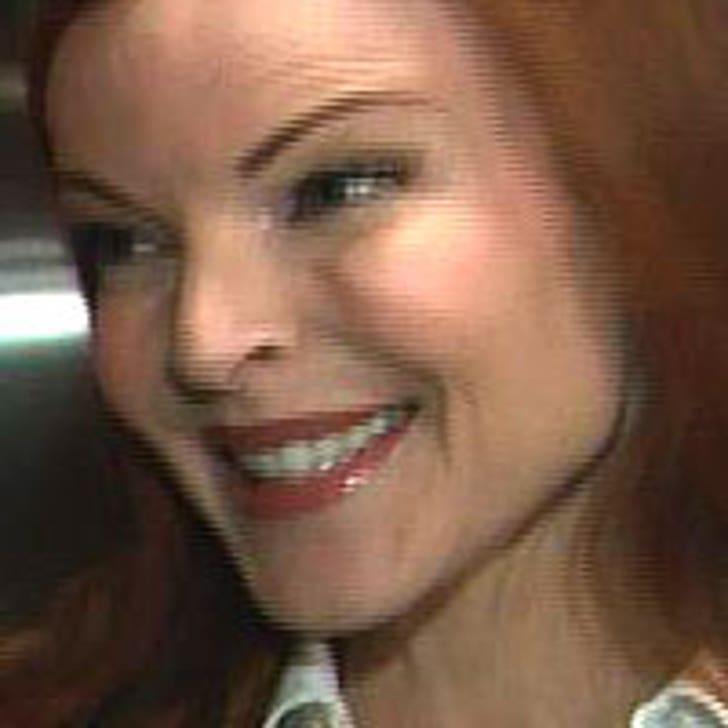 Yesterday, I mentioned how YouTube had thus far managed to steer clear of the networks' wrath by scrupulously policing its site for copyright infringing material.

Turns out, I spoke too soon. No sooner had the words hit my column here than news broke in "Daily Variety" today of an unauthorized posting of racy footage from the upcoming season of ABC's hit, "Desperate Housewives."

For a hyper-competitive TV network, no doubt such a scare is the equivalent of Wen Ho Lee's nuclear hard drives going missing at Los Alamos National Laboratory.

Or as one TV executive at a rival company told the trade paper:

"If the clip was pirated without any network or studio blessing, it's a disturbing development -- particularly in an era of serialized skeins that place a premium on plotline secrecy. 'Can you imagine the resolution to a cliffhanger being put out there?' one exec from a non-Disney conglom said when told about the leak. 'It could be a really big problem.' "

Add to this unsettling scenario an added twist, which we were discussing yesterday: The nuclear hard drives don't just go missing; they're actually made available for download to 40 million iPods.

That's the power of TubeSock, the clever, new program that makes YouTube an even bigger security nightmare for the TV networks and film studios. We can't wait to see the litigation that'll arise from this. It's gonna make Napster look like a pet rock by comparison.