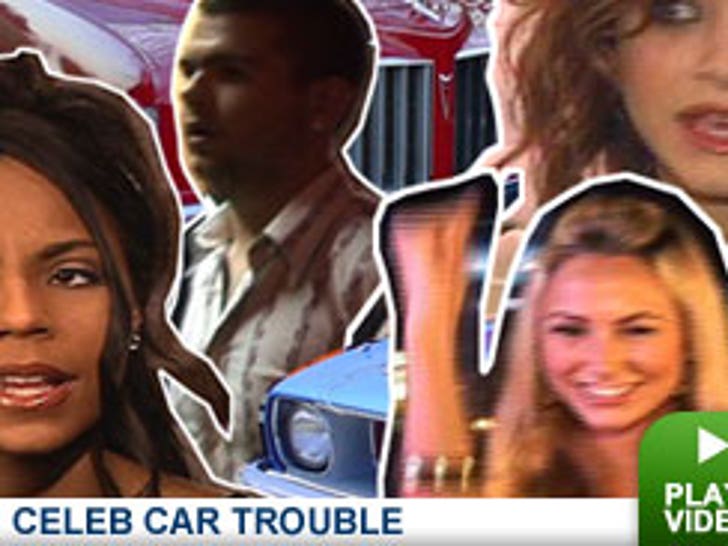 Being famous can help stars roll into some of the hottest spots in town, but it doesn't always help them roll out. 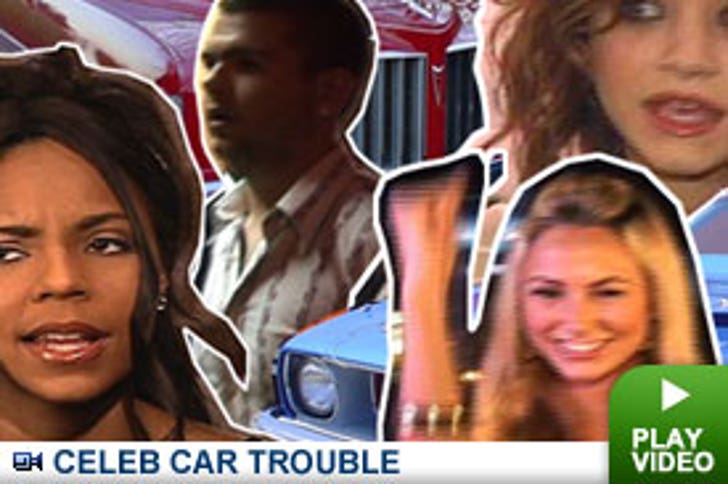 This weekend some of Hollywood's hottest were knocked back down to regular person status, after they were subjected to broken down, locked and even lost cars as they attempted to leave their respected hotspots. Talk about a real buzzkill.

Ashanti started her night partying in one of NY's trendiest locales Butter, only to find herself unable to re-board her Range Rover at the end of the evening. Jack Osbourne also experienced some pre-road rage Saturday, when the valet at Hyde in LA appeared to have misplaced his car. Oops.

TMZ also caught up with Mary-Kate Olsen, who's car just plain died in a gas station. The billionaire twin was even forced to jump start the engine (well, not herself. of course).

Stacy Keibler didn't even have a ride, which makes getting home pretty difficult. Thank goodness TMZ cameraman Josh Levine was around to save the day with a traffic-stopping gesture of kindness!! 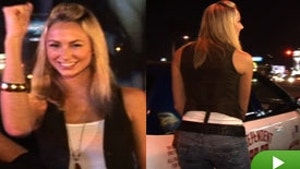