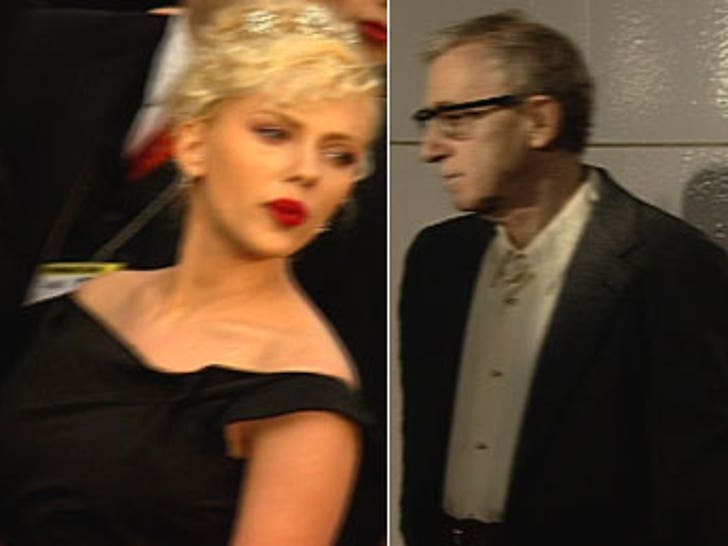 It's always great when stars are praised by their peers. But when Woody Allen praises 21 year-old Scarlett Johansson, it gives the world a slightly uneasy feeling. Woody says Scarlett, who starred in his Oscar-nominated movie "Match Point," was "just touched by God." 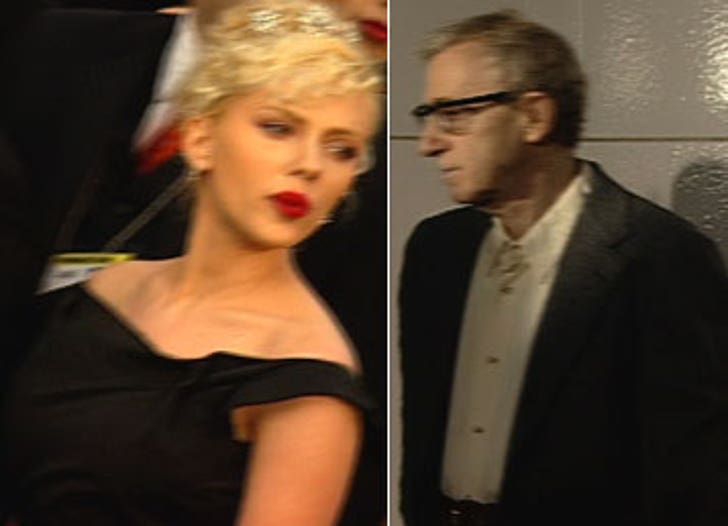 "She's very sexy, very pretty," he says. Allen has a history of taking a liking to young beauties and that apparently isn't any different in this case.

Scarlett the starlet is also starring in Bob Dylan's video for his latest song "When the Deal Goes Down." It seems that Johansson is just too much for the older gentleman to pass up.