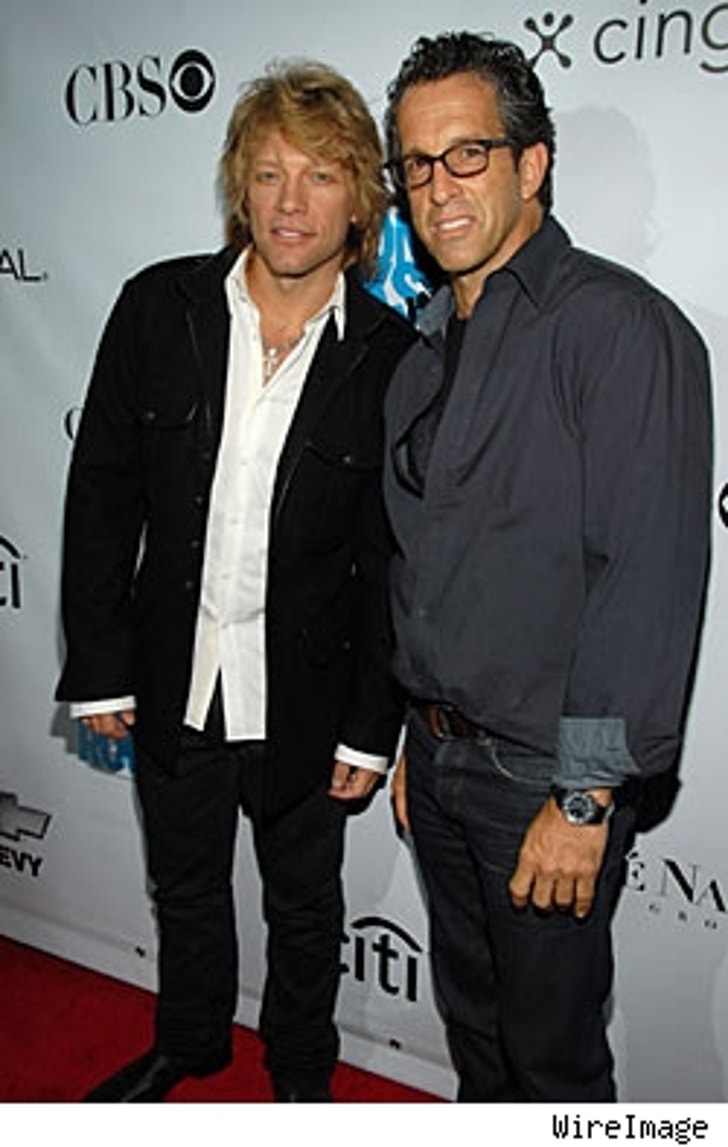 Jon Bon Jovi is the most fashionable steel horse-riding cowboy we know.

The New Jersey rocker's latest endeavor, he's also owner of the Arena Football league's Philadelphia Soul, has him teaming up with clothing designer Kenneth Cole to create a line of limited edition outerwear.

Bon Jovi debuted one of the designer jackets on the red carpet at Thursday night's Fashion Rocks event in New York.

For those of you livin' on a prayer, fear not as the coats will be available starting in November at Kenneth Cole and Saks Fifth Avenue stores.

Proceeds from the line will benefit HELP USA, which works to empower the homeless and others in need.