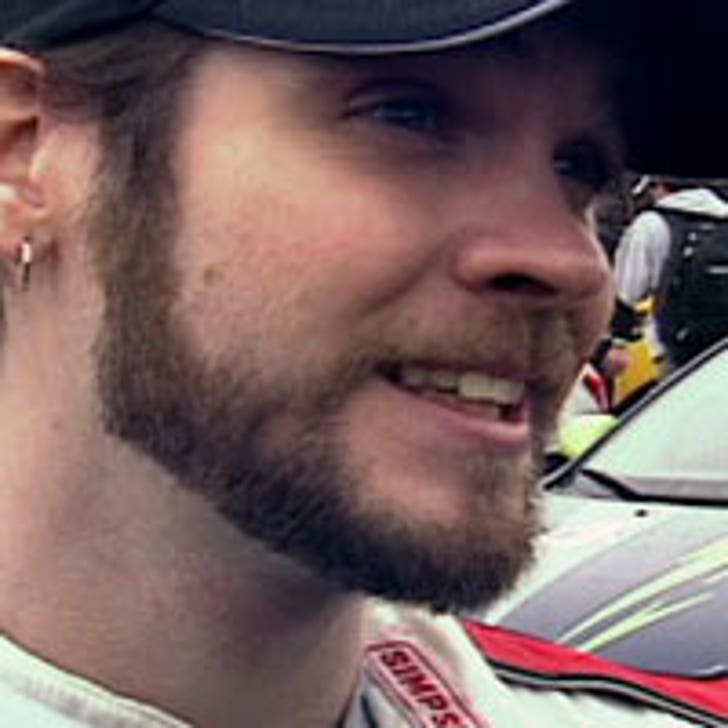 Bo Bice shot to stardom singing other people's tune's on "American Idol," but apparently fans have had enough.

TMZ has obtained a petition begging Bice's record label to green light more music written by the "American Idol" runner-up himself. The petition, which speaks directly to RCA chief Clive Davis, scoffs at the fact that his first album is written almost exclusively by other people, including the smash hit "Real Thing." Bice did pen three songs on the album.

Bo Bice's first CD was made up of songs almost exclusively written by other artists and songwriters. When the CD was released, many of Bo's fans found they preferred his original songs, and would like RCA to support his aspiration to become an original recording artist.

We, the undersigned, want Bo Bice's original music to make up the majority of songs on his next CD.

At this point, the petition has over 1400 signatures and can be viewed and signed by online vote at www.jointhepetition.com.