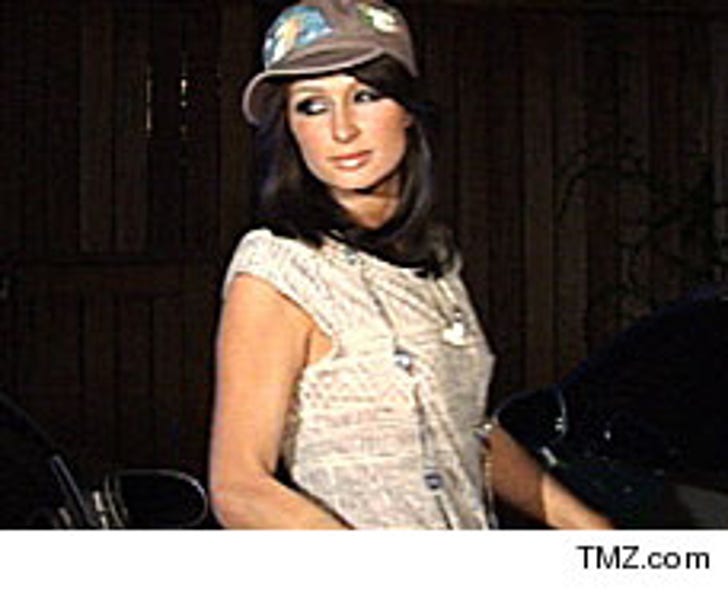 Is Paris Hilton on the lam? The latest DUI celebrity suspect hit the clubs Thursday night, wearing a dark-colored wig.

Paris was scheduled to appear at a release party for her new movie, "Bottoms Up," where Sleepy Brown was scheduled to perform his new single, "Margarita." Ironically, Paris was busted by the LAPD in the wee hours of Thursday morning after downing that very drink. That may explain why Paris skipped her own party, and instead showed up at Hyde nightclub in Hollywood.

Paris left the club with her ever-trusty publicist, Elliot Mintz, who took the wheel and drove the heiress home. When Paris got out of the car, a gaggle of paparazzi asked, why the wig? She responded "Just for fun." One photog wanted to know how Paris was treated in the pokey. Mintz replied, "...just wonderfully." 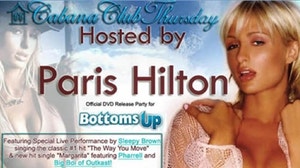 Despite DUI, Paris Parties On