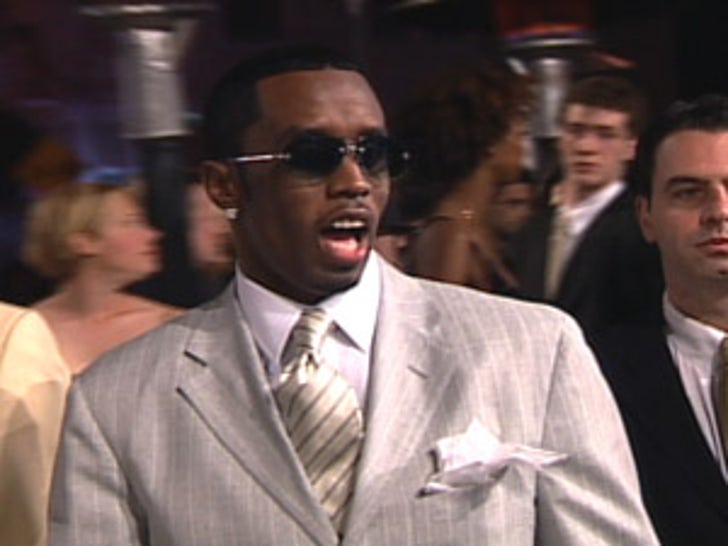 LONDON (AP) -- He's still known as Diddy here, but Sean Combs will have to come up with another nickname when he does business in Britain. 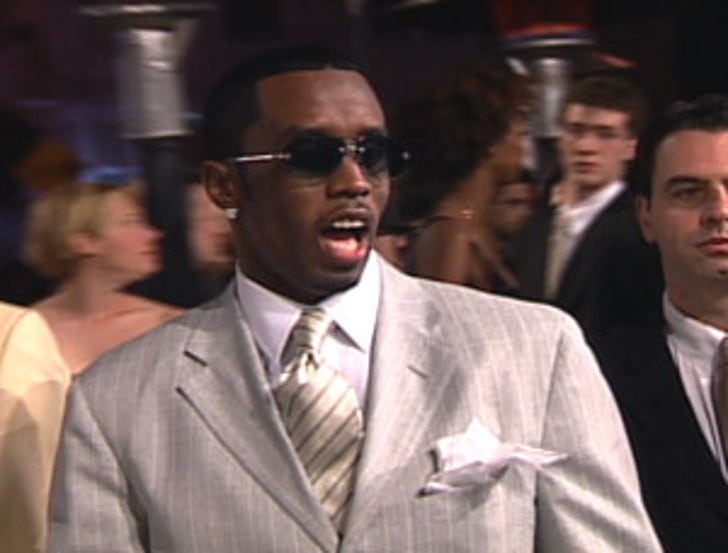 Combs gave up the right to be called Diddy in the UK because another Diddy sued him. A music producer named Richard Dearlove is known as Diddy in Britain.

He sued Combs, saying there was room for only one Diddy in Britain. He complained to The Guardian newspaper that he was getting "e-mails from Puerto Rican girls," asking if they could be in his video.

He and Combs reached an out-of-court settlement. In addition to dropping the Diddy name, Combs has to pay what was described as "significant" damages, as well as Dearlove's court costs.