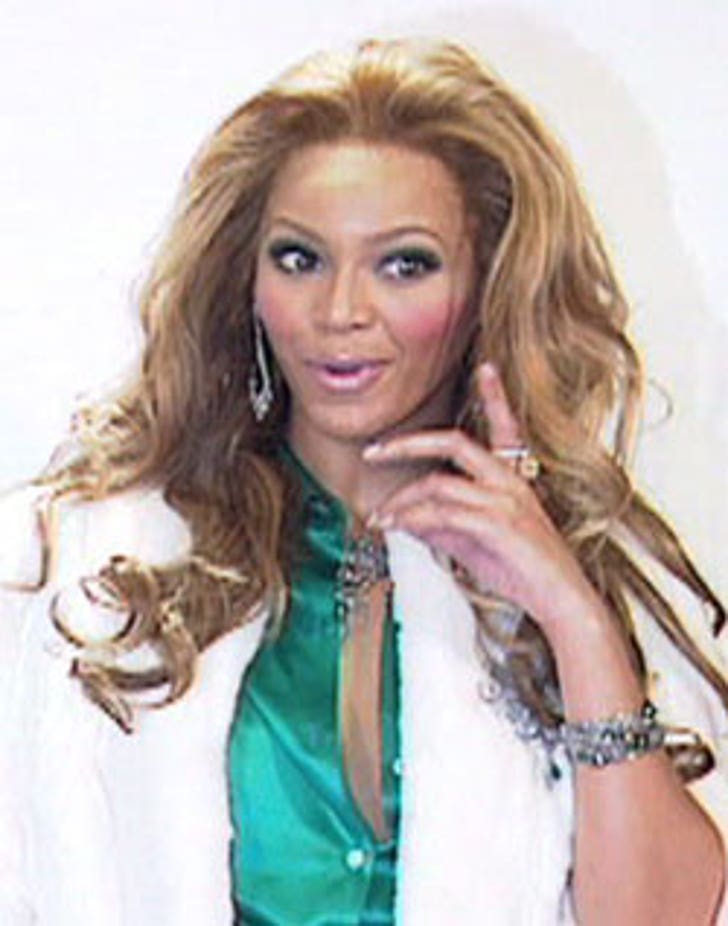 R&B superstar and fashion icon Beyoncé Knowles has teamed up with Starwave Mobile and Sony BMG music to announce the development and publishing of a mobile game centered around the pop diva.

Expected to launch in 2007, the mobile game will incorporate Beyoncé's music and newly launched fashion line House of Deréon. The game will also incorporate its new juniors line Deréon.

With her new album "B'Day" hitting the streets last Tuesday, a fashion line being launched in October, a blossoming acting career and now a mobile game, it won't be too long before you see Beyoncé brand soft drinks or a Beyoncé hybrid car (just kidding).

Its a great big Beyoncé world out there, we just live in it.