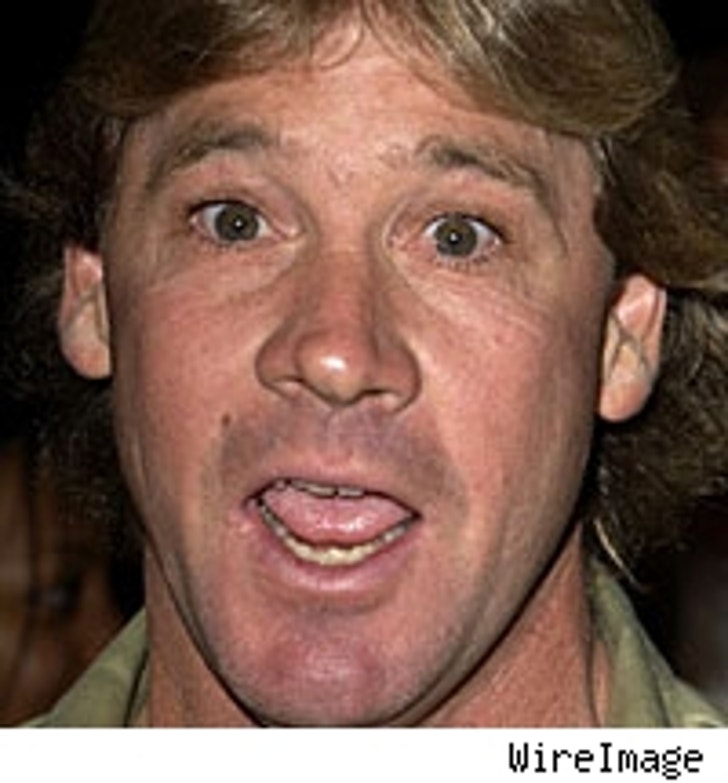 A spate of attacks on stingrays on Australia's eastern coast are believed to be work of aggrieved fans of "Crocodile Hunter" Steve Irwin, who was killed last week by the poisonous barb of a ray. But a colleague and friend of Irwin's is begging fans -- if they are in fact responsible for the killings -- to stop doing so.

At least ten stingrays -- which are typically shy, unobtrusive fish -- have been found dead and mutilated on two beaches in Queensland state, where Irwin lived and ran the wildlife park Australia Zoo. A few of the rays have even been found with their tails chopped off. And Michael Hornby, executive director of Irwin's conservation group and a family friend, is pleading with the stingray killers to stop, saying that it would completely go against what Irwin stood for. "We are disgusted and disappointed that people would take this sort of action to hurt wildlife," says Hornby. "I hope everyone understands we have to protect wildlife now more than ever."

Meanwhile, fans are also expressing their anger via an online game called "Terri Irwin's Revenge," in which Irwin's widow is seen firing at stingrays underwater; players try to kill as many rays as possible. Terri Irwin hasn't commented on the game, but the creators have issued the rather bizarre disclaimer: "We should make it clear, this game is intended to be a memorial and NOT a funny parody."