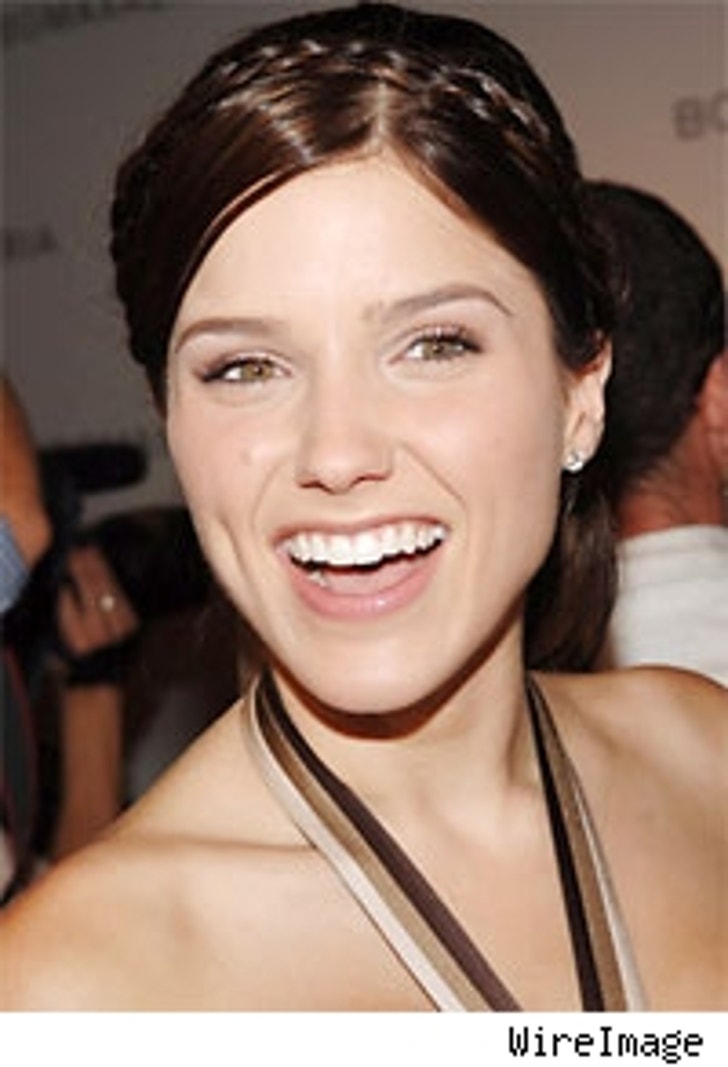 Playing a bisexual woman on "Nip/Tuck" and kissing Brittany Snow in "John Tucker Must Die" has earned Sophia Bush a bit of a lesbian following -- and a few offers.

Bush tells The Sun that female fans come up to her asking if she'll switch teams -- even at her local Starbucks.

"I've started getting interesting propositions from some female fans," she says. "(I get) some letters. The barista at a Starbucks I frequent has started asking me if I would not mind playing for the other team. I had to kindly say no, but she makes really great coffee so I still go in every day. I'm not thinking about it, but I appreciate it greatly."