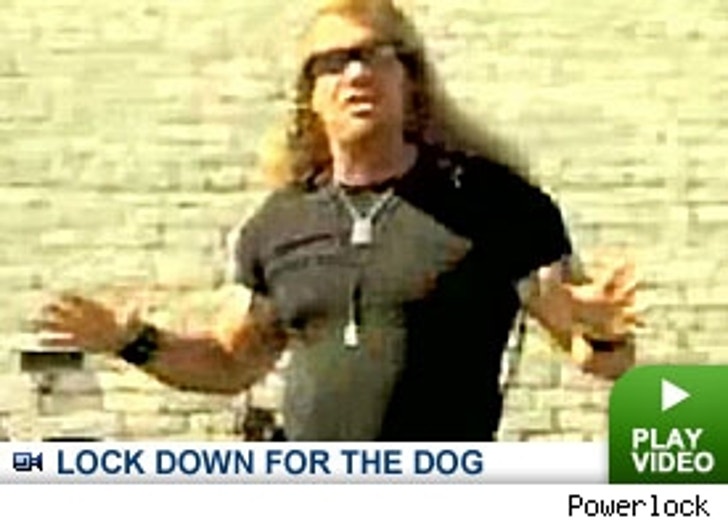 In the wake of Duane Dog Chapman's arrest and pending extradition to Mexico, support is pouring in for the famed bounty hunter.

A&E, the channel which airs his reality series "Dog the Bounty Hunter," issued a statement saying, "A&E supports Dog and his family during this difficult time and is proud of his role in helping to bring a convicted serial rapist to justice."

Chapman traveled to Puerto Vallarta, Mexico in 2003 to retrieve Max Factor cosmetics heir Andrew Luster, who was wanted in the U.S. on rape charges. Luster is now in jail, serving a 124-year term. The Chapmans were jailed in Mexico for a brief time for the incident three years ago. Bounty hunting is considered a crime in Mexico.

"Dog is a hero to America ... Dog captured this horrible guy [Andrew Luster] and now he's in trouble for it all over again, " says Rick Fass of Powerlock, a company Chapman is a spokesman for. "It just doesn't make sense," Fass adds, "Powerlock and the entire Powerlock family stands behind our national spokesperson."