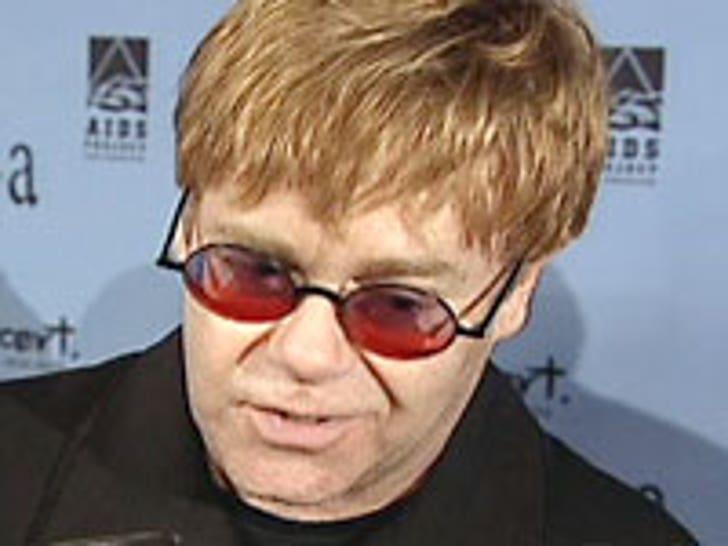 Sir Elton John knows a thing or two about music and stardom, so when he decides to speak out against a music show, it's worth a listen.

"I read somewhere I was supposed to be taking part in that... rubbish!" he told The Daily Mirror. "'The X Factor' is a cruise ship show. I've got nothing against the people who go on -- good luck to them. But I hate how they're treated."

John, who is friends with "X Factor" judges Simon Cowell and Sharon Osbourne, went on to say, "They're given an awful sense of stardom and pressure straight away but they're only successful until the next series. The record companies sell a lot of records and those people are gone. It's f***ing cruel."

Sir Elton apparently doesn't mind Cowell's other show, "American Idol," too much -- he appeared on the show back in 2004.