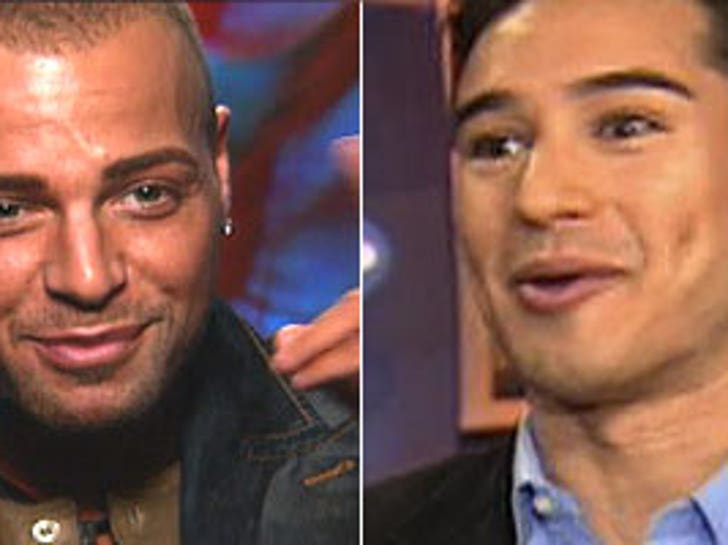 Joey Lawrence and Mario Lopez couldn't be more thrilled with their new gig as wannabe Fred Astaires on "Dancing With the Stars." 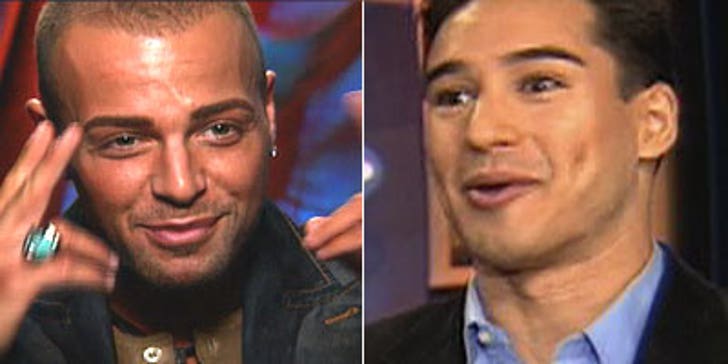 A source tells TMZ that the two muscle bound hunks were recently involved in a conversational love fest over being cast on the hit series.

Lawrence and Lopez were going on about how happy they were to be involved with a program that provides family-friendly entertainment and gets you into tip top shape as well. Not like their collective 12-pack needed any toning.

Joey further stated that he feels the ABC reality show was not a nail in the career coffin, unlike VH1's "The Surreal Life" which Lawrence added was the equivalent of a network saying your Hollywood days are over. Unless, of course, you're Flavor Flav!

Well, by the looks of "Dancing's" stellar ratings it appears neither of them has to worry about being a has-been...for now. Whoa! 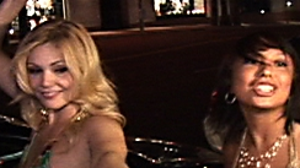 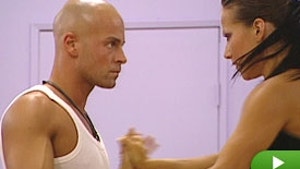 Whoa! Joey Lawrence is Back 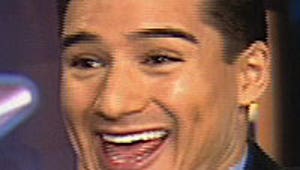