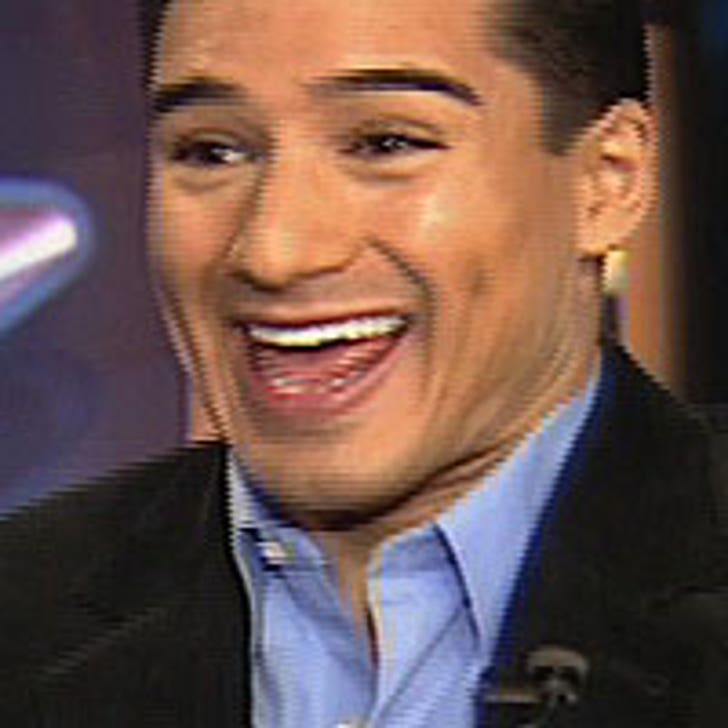 The new season of "Dancing With the Stars" hasn't even started but oddsmakers are already placing their bets on a winner.

John Avello, Director of Race & Sports Operations at Wynn Las Vegas, released his predictions of who will be the next Stacy Keibler or Kelly Monaco.

Avello has Mario Lopez waltzing away with the coveted crown. Previously, PinnacleSports.com also predicted Lopez would come out on top. Looks like we've got a lot of "Saved by the Bell" fans out there!

Monique Coleman, who your ten-year-old probably recognizes from "High School Musical", is slated for the runner-up slot. But Avello has some bad news for talk show pundit Jerry Springer. Although Springer may be good at dancing around punches and catfights, Avello predicts he will be the first contestant booted off the show.

Avello uses industry insiders and formulaic processing (whatever that means) to come up with the odds. In the past, he has accurately predicted winners for shows like "American Idol" and "Survivor."

"Dancing With the Stars" premieres on September 12 on ABC.