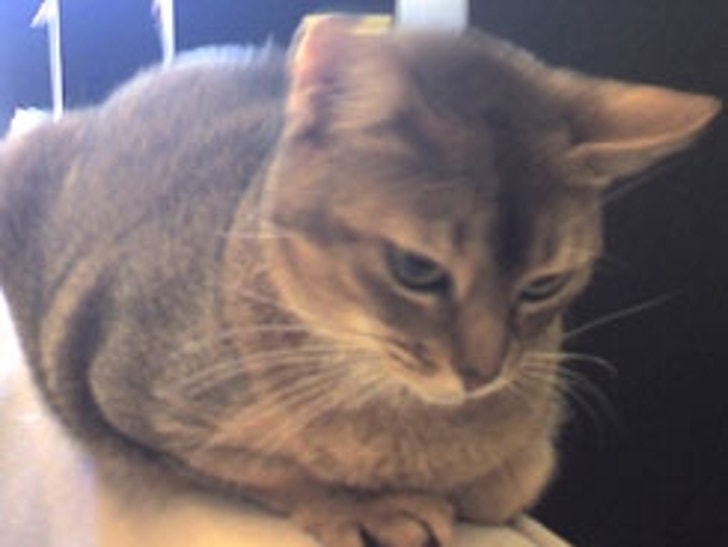 David Hasselhoff lied to cops when he allegedly called 911 to report that his younger daughter attempted to commit suicide, according to his estranged wife, Pamela Bach. And Bach tells TMZ Hasselhoff made the call out of pure revenge.

TMZ first reported that police and paramedics responded to Hasselhoff''s 911 call Sunday night. Multiple police sources told TMZ the former "Baywatch" star reported that his younger daughter was "cut" and it was a suicide attempt. Now Pamela Bach tells TMZ that her daughter never attempted suicide and that David knew it. Bach claims David used his daughter as a pawn, telling Bach, "You're going down. I'm calling the police." 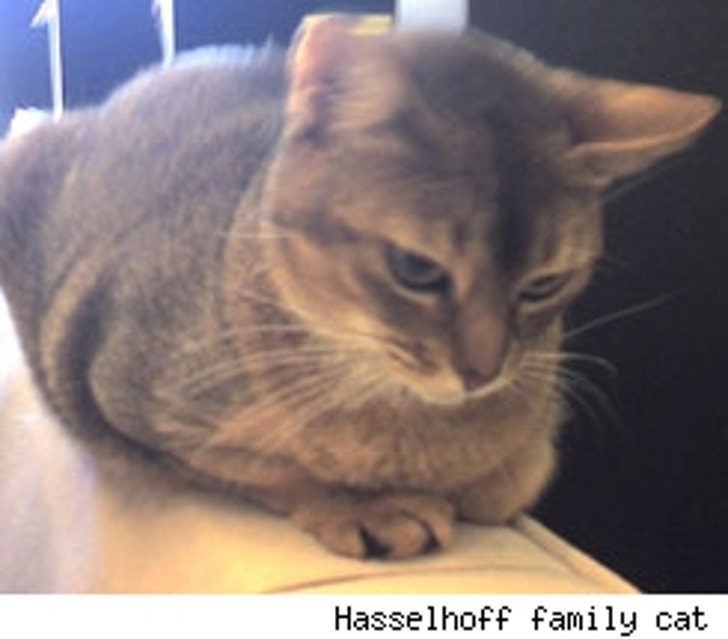 Bach says her daughter was scratched by the family cat Sunday night at around 6 p.m. She says her daughter was crying uncontrollably, so she called David and suggested that it might be appropriate for the girl to see a psychologist on Monday. At that point Bach claims David began ranting that he would call the police and bring her down.

Bach says at around 8 p.m. the police and paramedics arrived and said that David had called in a suicide attempt, so by law they had to take the girl to the hospital. She was released shortly after arriving there.

Hasselhoff's publicist Judy Katz tells TMZ that Hasselhoff became alarmed when his older daughter called to say her sister was bleeding. Hasselhoff denies telling 911 about a suicide attempt, but his publicist says the 911 operator may have interpreted it that way. Hasselhoff, who was getting ready to board a plane for a film festival, left town without visiting his daughter.

Bach says Hasselhoff deliberately concocted the story to make her look like a bad parent. Hasselhoff denies he even spoke with Bach Sunday night, and says the allegations are false.